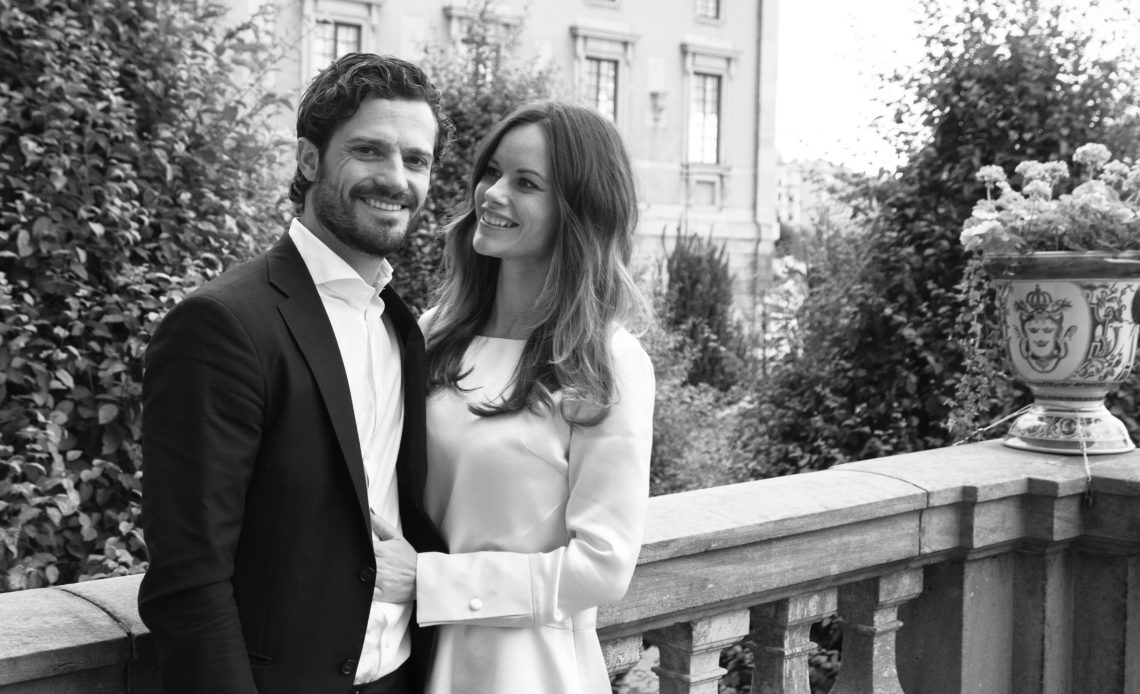 Last week it was announced that the King and Queen of Sweden were infected with Covid-19. Shortly afterwards, it was announced that Crown Princess Victoria and Prince Daniel were also infected for the second time during the pandemic. Therefore, the majority of the Swedish royal family had to change their calendar drastically.

The Crown Princess and Prince Daniel were scheduled to attend a concert on Monday evening. However, the Crown Princess’ little brother, Prince Carl Philip, had to step in for his older sister. With him was his wife, Princess Sofia.

Princess Sofia had not been seen publicly for 38 days when she appeared Monday evening. The last time she had an official assignment was on December 3, and the big gap is not the norm for the hard-working princess. However, she has been on maternity leave with her child Prince Julian, who is now nine months old.

The performance showed the path to democracy in Sweden, and it was broadcast live on Sweden’s largest TV channel, SVT.