Louis Vuitton and the Empress of France 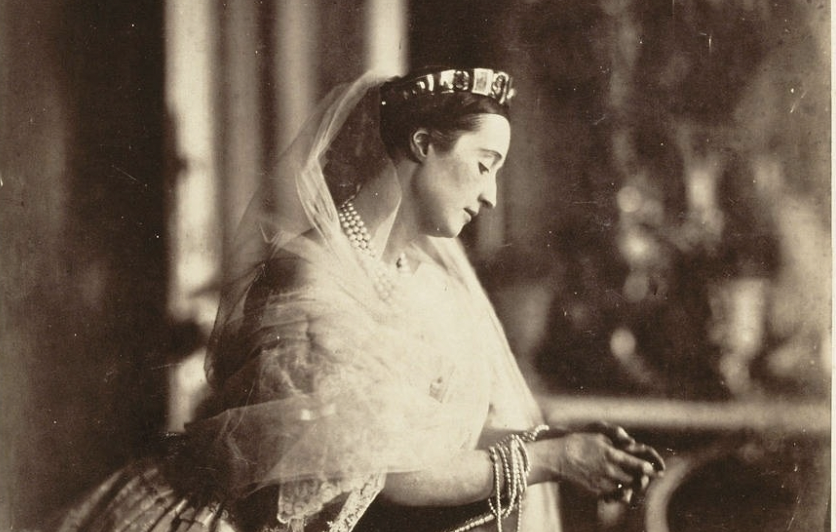 There has long been a close relationship between fashion and royalty. One of the most notable relationships between designer and royal is between Louis Vuitton and Empress Eugénie de Montijo.

Louis Vuitton was born in 1821 in France and ran away from home to escape family issues. When he arrived in Paris at the age of 16, he studied under Monsieur Marechal, one of the most pre-eminent truck makers and packers in France. Given that travel was often a long term venture, trunks and trunk packers were essential occupations in the nineteenth century.

In addition to his signature shellac canvas print that is still prized today, he designed the first pick-proof lock.

In 1853, the Empress of the French, Eugenie de Montijo, appointed Vuitton as her official trunk maker and packer. The young Empress was newly married and keen to establish herself at the pinnacle of French society, and in turn, society paid attention to her fashion choices.

Born in Spain, she married the new Emperor of the Second Empire, Napoleon III, in January 1853. Until the monarchy’s downfall in 1870, they presided over fashionable society. Eugenie was exceptionally popular in the west for her fashion.

The Empress used Vuitton for all of her luggage and trunk needs, and he packed all of her trunks for several years. She praised him, saying, “pack[ed] the most beautiful clothes in an exquisite way.” In addition to hiring him herself, she also introduced his work and name to not only French society but notable socialites and royals from across Europe and America.

In addition to a close relationship with Vuitton, she also was a dedicated patron of Charles Frederick Worth. The English dressmaker is still known as the Father of Haute-Couture, and her patronage also catapulted Worth’s status as a luxury house.