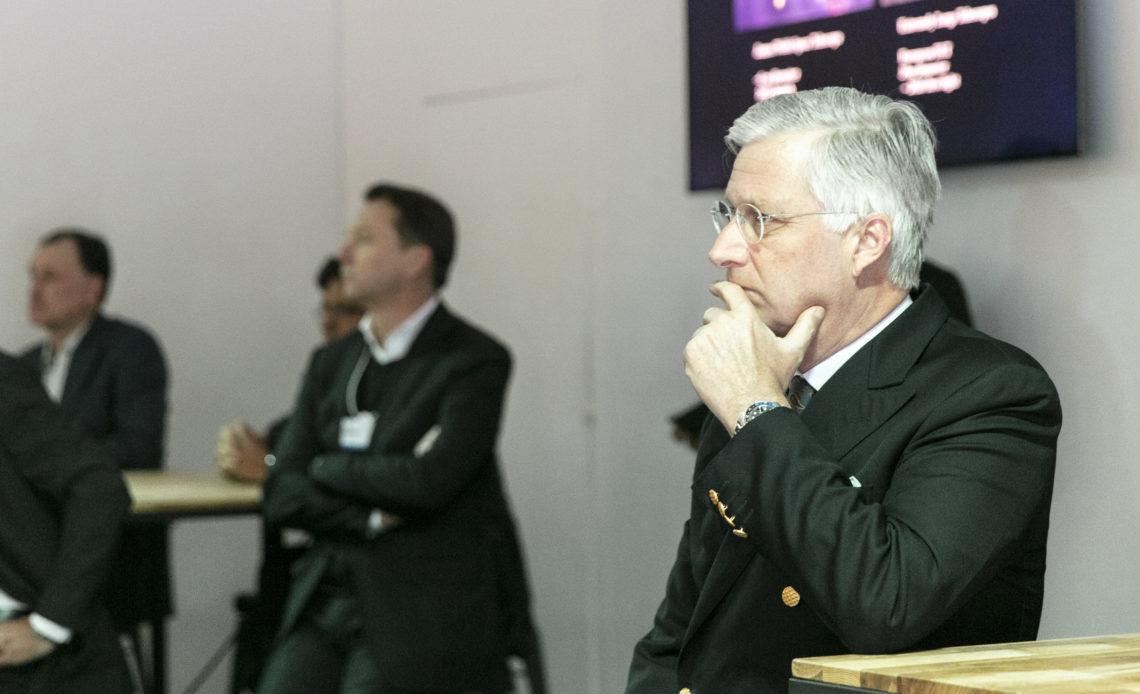 King Philippe of the Belgians had offered his “deepest regrets” for the horrors done to the people of the Congo during the reign of his predecessor King Leopold II.

King Philippe spoke out in a letter to President Félix Tshisekedi in which he wrote to congratulate the Democratic Republic of the Congo on the 60th anniversary of their independence from Belgium.

He wrote, “This anniversary is an excellent opportunity to reaffirm our friendly bonds. We rejoice in the intensive cooperation between both of our countries in different areas, in particular in the medical field. Today, the pandemic demands our attention above all other challenges. The privileged partnership between Belgium and the Congo is a trump card to cope with the situation. On the occasion of your national holiday, I would like to confirm our engagement in this partnership.”

“To strengthen our bonds and to deepen the friendship between our countries, we must be able to speak of our long mutual history in all openness and serenity. This history consists of communal achievements, but also of painful episodes. At the time of the Congo Free State, violent and horrific acts were committed that way heavily on our collective memory. During the following colonial period, more suffering and humiliations were caused. I continue to express my deepest regrets for those past wounds. Wounds that are becoming painful again by acts of discrimination, still very present in our society. I will keep fighting against all forms of racism. I encourage the reflection began by our parliament to come to terms with our past.”

King Leopold made a fortune by exploiting the natural resources of the Congo. In the rubber industry especially, forced labour included beatings, killings and mutilations if quotas were not met.