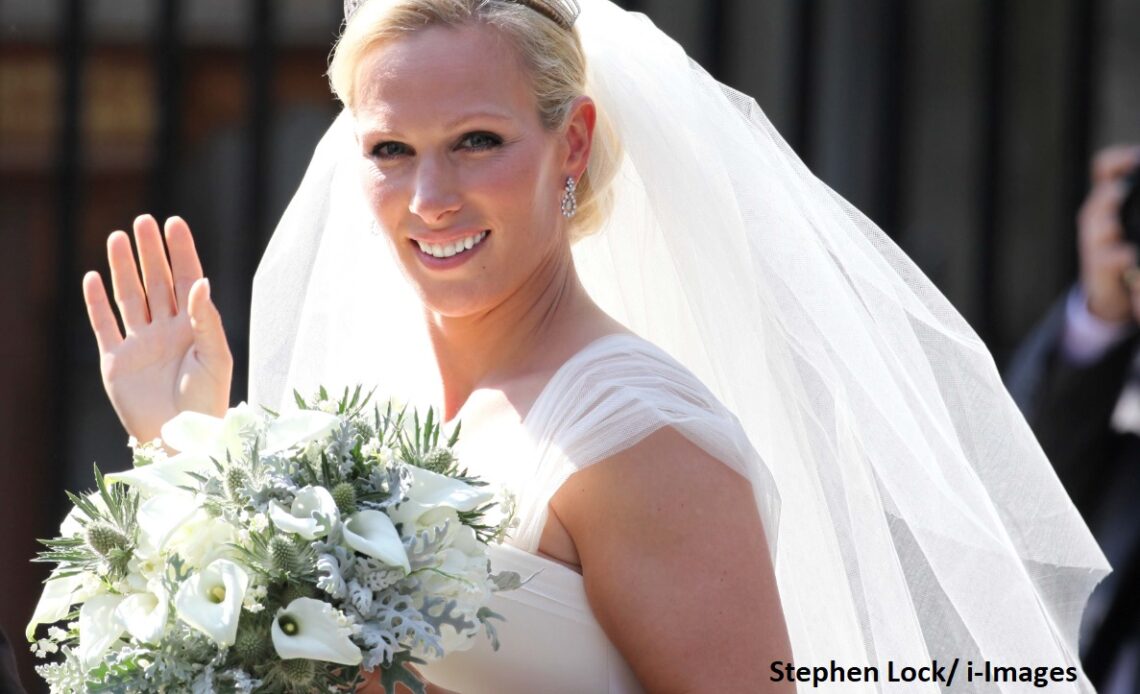 On this day in 1999, Charles Armstrong-Jones, Viscount Linley was born at the Portland Hospital in Marylebone, London. He is the only son and elder child of David Armstrong-Jones, Earl of Snowdon and is a grandchild of Princess Margaret, Countess of Snowdon. Charles is the heir to the Earldom of Snowdon as his father is the present earl.

On this day in 1961, Lady Diana Spencer was born at Park House in Sandringham, Norfolk. She was born into the aristocratic Spencer family to John Spencer, Viscount Althorp. Diana married Prince Charles, The Prince of Wales in 1981 at St. Paul’s Cathedral and became the Princess of Wales. The couple had two children and separated in 1992, before officially divorcing in 1996. Diana, Princess of Wales tragically died in Paris in a car crash.

On this day in 1942, Prince Michael of Kent was born at Coppins, Iver, Buckinghamshire. The son of Prince George, Duke of Kent and Princess Marina of Greece and Denmark, the Prince does sometimes represent his cousin, The Queen, at official events. The Prince has two children, Lord Frederick Windsor and Lady Gabriella Kingston

On this day in 1866, Princess Helena of the United Kingdom married Prince Christian of Schleswig-Holstein at the private chapel of Windsor Castle. The couple went on to have six children, two of whom died within days of their births.

On this day in 1553, King Henry VIII’s long-awaited son, King Edward VI, died at the young age of 15 at Greenwich Palace, London. Edward became the monarch at the age of nine when his father died in 1547. As he had no heir apparent, he declared Lady Jane Grey as his successor, rather than his Catholic half-sister Mary, who would later become Queen Mary I.

On this day in 1893, King George V and Queen Mary, then Prince George, Duke of Kent and Princess Mary of Teck married at the Chapel Royal of St. James’s Palace. The Princess was originally introduced to Prince Albert Victor, the eldest son of King Edward VII and Queen Alexandra and the elder brother of King George V, and became engaged. However, he died of pneumonia before their marriage. A year after the death, Princess Mary became engaged to the future King George V, as she was viewed as a suitable candidate by Queen Victoria. The couple went on to have six children, two of whom were King Edward VIII and King George VI.

On this day in 1868, Princess Victoria of the United Kingdom was born at Marlborough House, London. She was the daughter of King Edward VII and the sister of King George V.

On this day in 1307, King Edward I died at the age of 68 at Burgh by Sands in Cumberland, England. Edward was otherwise known as Edward Longshanks or Hammer of the Scots. As the son of Henry III and Eleanor of Provence, he was a member of the House of Plantagenet and would go on to rule for 32 years. It is believed Edward fathered between fourteen and sixteen children with his first wife, Eleanor of Castile, and a further two sons with his second wife, Margaret of France. The King is buried in Westminster Abbey.

On this day in 1978, Princess Margaret, Countess of Snowdon and Antony Armstrong-Jones, Earl of Snowdon officially divorced after marrying in 1960. The couple had several extra-marital affairs throughout their marriage and grew apart years before they finalised a divorce.

On this day in 2011, George Lascelles, 7th Earl of Harewood, died at Harefield. The royal was born in 1923 and was the first child of Princess Mary, The Princess Royal and the first grandchild of King George V and Queen Mary of Teck.

The youngest son of King George V and Queen Mary was born on this day in history in 1905 on the Sandringham Estate. Prince John died aged 13 from epilepsy and is usually described as ‘The Lost Prince’ because his disability was viewed as a disgrace upon the Royal Family as it made them appear weaker.

Princess Victoria of Sweden was born to King Carl XVI Gustaf and Queen Silvia of Sweden. Her younger brother, Prince Carl Philip, was born as the Crown Prince of Sweden in May 1979. However, Sweden changed the laws of succession to allow for absolute primogeniture, and the law was retroactive. When it went into effect in 1980, Victoria became the Crown Princess of Sweden and replaced her brother as heir to the throne.

On this day in 1947, Camilla Rosemary Shand was born in London. The now Duchess had been a long-associated girlfriend of Prince Charles, however, married Andrew Parker-Bowles in 1973. The couple had two children, Laura and Tom. Camilla married the Prince of Wales and became the Duchess of Cornwall in 2005.

On this day in 1918, Princess Alix of Hesse and by Rhine and her family were murdered at Ipatiev House in Russia. The Princess was married to Tsar Nicholas II and had five children.

On this day in 1938, Queen Marie of Romania died in Romania. She was the daughter of Prince Alfred, The Duke of Saxe-Coburg and Gotha and was a granddaughter of Queen Victoria. As Queen Consort of Romania, she and her husband, King Ferdinand I, had six children, including the future King Carol II.

On this day in 1918, Princess Elisabeth of Hesse and by Rhine was murdered by The Cheka (Bolshevik secret police) by being beaten and thrown in a mine before having grenades launched at her and being set alight. The Princess was the daughter of Princess Alice of the United Kingdom and was married but never had any children.

On this day in 2013, the first child of the Duke and Duchess of Cambridge was born at St. Mary’s Hospital. Prince George’s first official royal tour was to Australia and New Zealand in 2014. The young royal attends Thomas’ School in Battersea.

On this day in 1885, the youngest and ninth child of Queen Victoria and Prince Albert, Princess Beatrice of the United Kingdom married Prince Henry of Battenberg in 1885, and they had four children. Queen Victoria had not wanted Beatrice to ever marry and stay at home to care for her as she grew older. She permitted the marriage to Prince Henry but with the promise that the couple would live at or nearby the Queen at all times.

On this day in 1986, Prince Andrew married Sarah Ferguson married at Westminster Abbey and became the Duke and Duchess of York. The pair went on to have two daughters, Princess Beatrice and Princess Eugenie. Sadly, the couple divorced in 1992 but have been described by their eldest daughter as the “happiest divorced couple in the world.” The pair still live together at Prince Andrew’s home at Royal Lodge, Windsor.

On this day in 1996, the first child of Lady Sarah Chatto and Daniel Chatto was born in London. Samuel David Benedict Chatto was also the first grandchild of Princess Margaret, Countess of Snowdon and Antony Armstrong-Jones, Earl of Snowdon. The royal attended Eton College, Windsor and is enrolled in Edinburgh University.

On this day in 1981, the Prince of Wales and Lady Diana Spencer married at St. Paul’s Cathedral. The Prince and Princess of Wales had two children and separated in 1992, before officially divorcing in 1996. Diana, Princess of Wales tragically died in Paris in a car crash in 1997.

On this day in 2011, Zara and Mike Tindall married at Canongate Kirk, Edinburgh, with a reception at Holyrood Palace. Zara and the retired rugby player have gone on to have two children, Mia and Lena, and live in Gloucestershire on the Gatcombe Estate.