A look at Britain’s royal Olympians 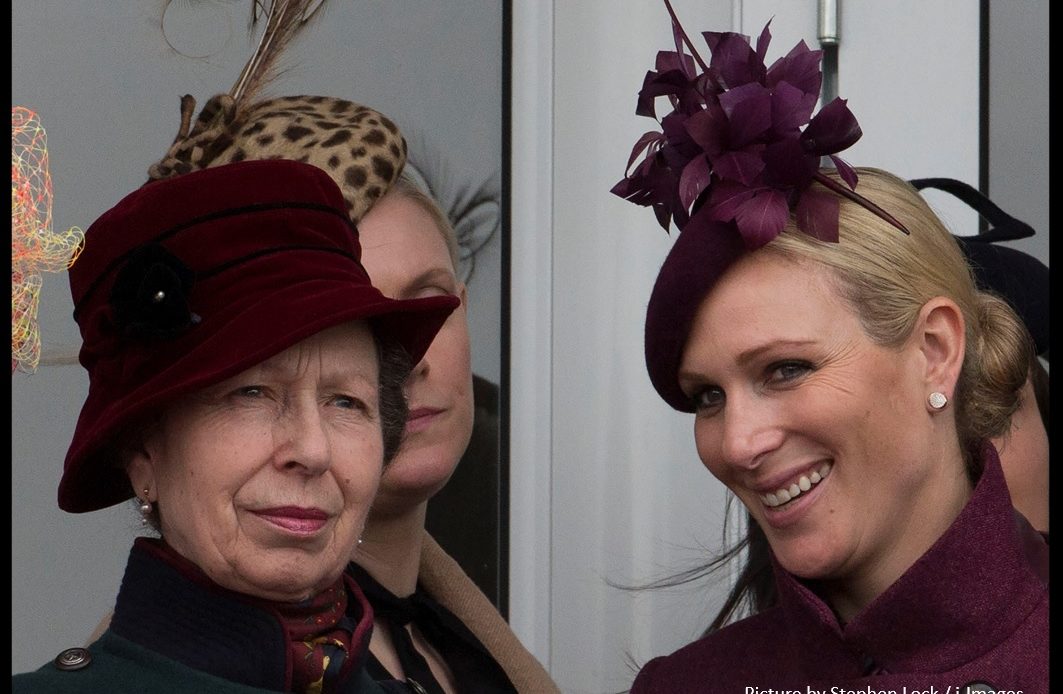 As the Summer Olympics get underway, Royal Central takes a look at Great Britain’s royal Olympians.

In 1971, the Princess Royal competed in multiple European three-day event championships where she won a gold medal, and in 1975, she won in both the individual and team disciplines, where she took home silver.

Anne, the Princess Royal took part in the 1976 Summer Olympic Games in Montreal, Quebec, Canada, when she rode her mother, Her Majesty The Queen’s horse, Goodwill. However, she did not bring home a medal.

It was through their shared love of horses and mutual membership on the British equestrian team that Captain Mark Phillips met the Princess Royal at the 1972 Olympics in Munich.

Just like her parents, Zara Tindall (née Phillips) is an accomplished equestrian and qualified for the 2004 Athens Olympic Games and the 2008 Beijing Olympic Games, but an injury to her horse both times forced her to withdraw from the team. However, she did take part in the London 2012 Olympic Games, where she won a silver medal in team eventing. A very proud Princess Anne had the honour of presenting her daughter with the silver medal. Zara attempted to qualify for the 2016 Rio Olympics in Brazil but was not selected after achieving the qualification mark at the Badminton Horse. She was not chosen on selection grounds.

Zara has been participating in eventing at European and world championships since 2005. She was named BBC Sports Personality of the Year following her victory in the 2006 FEI World Equestrian Games.

The Princess Royal still participates in the Olympics but in a different capacity. She is currently the President of the British Olympic Association and has been a member of the International Olympic Committee (IOC) since 1988.

The Summer Olympic Games run from 23 July through 8 August.