Royal pets – A look at the royals and their beloved companions 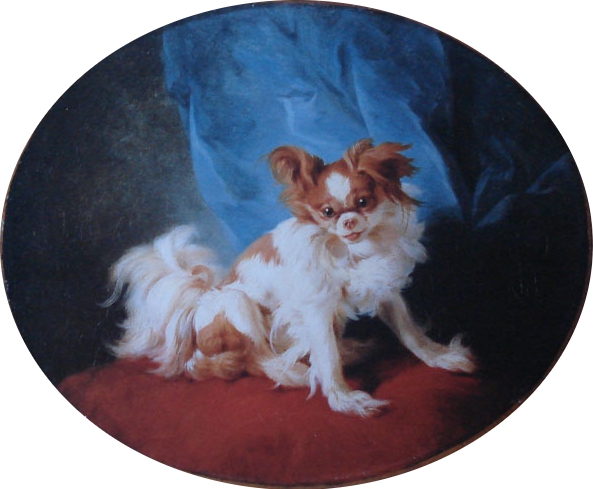 For centuries and centuries, royals have adored their beloved pets the same as we have. Royal canine companions have held a treasured place in royal families for over 500 years, and we continue to see them highlighted in family photos and holiday cards. There is more than one royal pet cemetery in Europe, and they hold treasured places.

Charles II and His Spaniels

Although spaniels were a favourite of royals and aristocracy for quite some time, Charles II is known for his love the little toy dogs, so much so that a breed of spaniels carries his name. The first recorded toy spaniel in England belonged to Queen Mary I and King Philip. Charles’ love of spaniels catapulted their popularity, and the spaniel became the “It” dog for courtiers. There is no record that his particular dogs are ancestors to the current King Charles Spaniel breed, but they bear his name to this day.

Catherine the Great and Her Greyhound

Catherine the Great’s pets are often overshadowed by legends and myths surrounding other aspects of her life, but she adored her dogs. She tended to have greyhounds in particular, and her greyhound Zemira survives on in art. Catherine had Zemira painted into portraits posthumously, and even had a sculpture of the dog created. When Zemira died, Catherine mourned her beloved companion for days, and the dog was buried in a tomb in Catherine’s pet cemetery.

Edward VII and His Terrier Caeser

Edward VII was known for his love of dogs throughout his life, but his last dog, Caesar is still remembered today. Lord Dudley gave Caesar, a Wire Fox Terrier, to Edward VII in 1902 as a gift as his last dog, Jack, had died of choking. Edward took Caesar with him everywhere, and the little terrier even slept on a chair beside the King’s bed. Upon Edward’s death in 1910, Caesar stopped eating and was found hiding under the King’s bed. Queen Alexandra found him and was able to get him to start eating again, but he mourned his lost master for the rest of his life. He was actually in Edward’s funeral procession and was placed ahead of the eight reigning kings attending.

Queen Elizabeth II and Her Corgis and Dorgis

Elizabeth II was first introduced to Corgis when her father brought home Dookie in 1936. She quickly fell in love with the breed, and the family loved Dookie. Dookie was joined by another family Corgi, Jane, who was also a favourite. George VI gave the then-Princess Elizabeth her first Corgi, Susan, on her eighteenth birthday. Susan was bred and gave birth to Sugar, Prince Charles’ dog, and Honey, who belonged to the Queen Mother.

The Queen continued to breed from Susan’s lines and may have owned up to fourteen generations of her descendants. She also bred her Corgis with Dachshunds, leading to the Dorgi breed. The Queen chose to stop breeding her dogs in 2009, and as of 2019, she reportedly has two dogs left.

Queen Margrethe II and Her Dachshunds

Another reigning monarch and close friend of Queen Elizabeth II, Queen Margrethe is also quite close with all of her dogs. She and the late Prince Henrik have several Dachshunds, and they can be seen in different family photos. She owns a French chateau where she vacations in the summer, and her dogs always come with her to enjoy, as well. At a gathering prior to Prince Henrik’s funeral in 2018, his three dachshunds, Nelly, Helike, and Tillia, were there to mourn their owner. Queen Margrethe still owns several Dachshunds as of 2019.