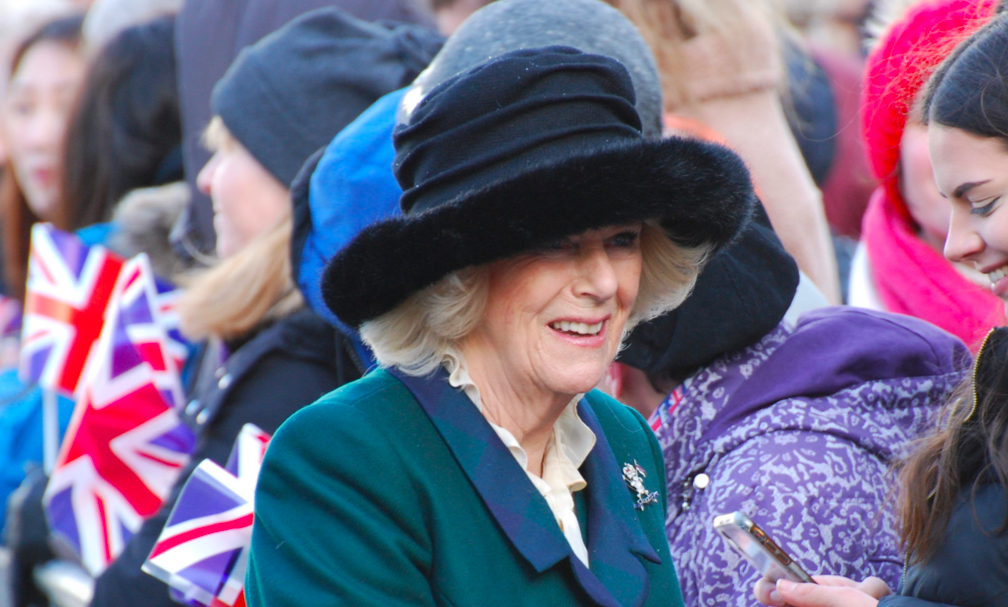 Clarence House has once again insisted that the Duchess of Cornwall will not become Queen when Prince Charles becomes King.

When the Prince of Wales married Camilla Parker Bowles in 2005, Clarence House said at the time that she would be styled as Princess Consort when Charles becomes monarch rather than Queen Consort

Similarly, she was made Duchess of Cornwall instead of Princess of Wales upon her marriage 15 years ago.

Media reports have since suggested that Camilla may indeed become Queen when the time comes.

Clarence House swiftly issued a rebuttal, saying: “The intention is for the Duchess to be known as Princess Consort when the Prince accedes to the throne. This was announced at the time of the marriage and there has been absolutely no change at all.”

The process of trying to change the legal title of the wife of a king would be a constitutional mess which would likely set a dangerous precedent.

Although Clarence House insists the position hasn’t changed since 2005, it would be surprising if the situation wasn’t at least reconsidered when the time comes.