Britain’s royal railways – the stations and lines with regal connections 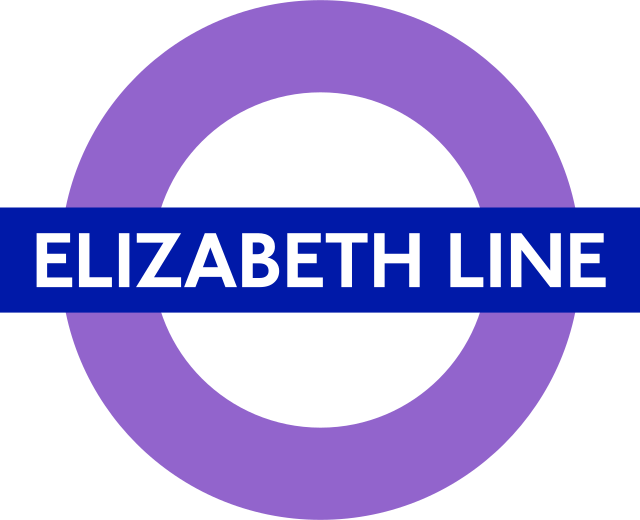 It’s three and a half years late but the Elizabeth Line will open in May 2022, just in time for the Jubilee!

It is hoped The queen will participate in the opening as she becomes the latest royal to have a railway line named after her. In 2016, she helped with the unveiling of the new Crossrail route which is now the Elizabeth Line.

The Queen’s first experience on the Underground happened when she was 13 years old, when she was still a princess. Princesses Elizabeth and Margaret, their governess Miss Crawford and Lady Helen Grantham ventured to St. James’s Park Tube stop. Princess Margaret, then 8, had the thrill of getting the tickets out the machine and they hopped aboard a third class smoking car. When the group changed lines at Charing Cross, they got lost but the silver lining was that the princesses were able to take their first escalator rides.

Flash forward to 1969 when Queen Elizabeth became the first British Monarch to travel on the Tube. She opened the Victoria Line (named after the station, not Queen Victoria). The Queen got behind the controls and took the train from Green Park to Oxford Circus. In 1977, The Queen marked Heathrow being connected to the Underground via the Piccadilly extension. She is shown passing through the turnstiles…this time she got the “thrill” of getting a train ticket.

The late Duke of Edinburgh, the Duchess of Cambridge joined The Queen in 2013 for the 150th anniversary of the London Underground. Queen Elizabeth was shown a new train, officially named “Queen Elizabeth II.” The Queen got her own Oyster Card and Catherine was a given a “baby on board” button, since she was pregnant with Prince George.

Prince Charles and the Duchess of Cornwall also celebrated 150 years of the Tube. They rode on the Metropolitan Line from Farringdon Station to King’s Cross. The last time Prince Charles was on the train, he drove it, during the opening of the Jubilee Line in 1979. That same year, Prince Charles was also given a preview the of newly refurbished Charing Cross Station. Previous to this, Prince Charles and his father, Prince Philip donned protective suits and toured expansion routes that were still being constructed.

Other royals have made appearances on the Underground. En route to present the Queen Elizabeth II Award at London’s Fashion Week, Princess Anne hopped on the Tube at Green’s Park to get to St Etheldreda’s Church. Sophie, the Countess of Wessex has a DLR train named after her. Princess Alexandra, cousin to The Queen, opened the Brixton Station and took a journey from Brixton to Pimlico.

Queen Victoria was the first British Monarch to ride a train. In 1842, she rode from Slough to Paddington. It was a 30-minute journey that she described as: “delightful, the motion was very slight, and much easier than a carriage — also no dust or great heat.” 175 years later, her great-great-granddaughter, Queen Elizabeth and her late husband, Prince Philip, recreated the same trip, though this time it only took 19 minutes on The Queen’s new train.

There are also Underground stations with royal ties. The Alexandra Palace Station, is named after the Alexandra Palace which was named in honor of Queen Alexandra, wife of King Edward VII. Prince William opened the refurbished London Bridge Station in 2018. Opened in 1836, it is one of the oldest train stations in the world. Kings Cross Station is named after the King’s Cross building, a monument to King George IV that used to be nearby before it was demolished. The Queenstown Road Station is named in honour of Queen Victoria.