Which European royals are not in line for the British throne? 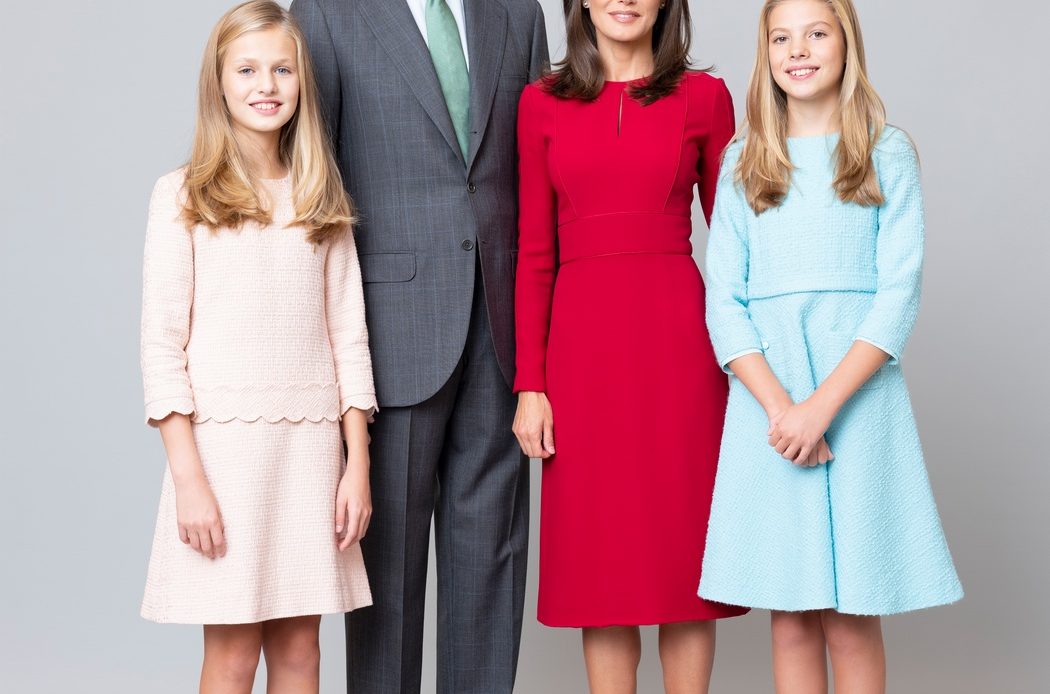 Nearly every European monarch is related to the House of Windsor in some way or another. King Christian IX of Denmark and Queen Victoria of Great Britain both sought to marry their numerous children and grandchildren into houses across Europe, and these bloodlines are still intertwined to this day. However, that does not mean that every European royal related to Queen Elizabeth II is in line for the British throne.

Catholics have been barred from the British throne for centuries. In 1701, Parliament passed the Act of Settlement – this decreed that only a Protestant could sit on the throne of England and Ireland. William III and Mary II were put on the throne in 1689 after the Glorious Revolution forced her Catholic father, James II, to abdicate in 1688. Given that neither William and Mary nor her younger sister, Anne, had any surviving children to continue the Protestant line, Parliament had to ensure that the throne would not pass to any Roman Catholic Stuarts.

The Protestant Sophia, Electoress of Hanover, was made Anne’s heir, and upon Anne’s death, the throne passed to Sophia’s son, George I. The Act barred both Roman Catholics and those who had married Roman Catholics. The 2013 Succession to the Crown Act removed the disqualification of those married to Roman Catholics but upheld the exclusion of Roman Catholics themselves.

King Willem-Alexander of the Netherlands, a Protestant, was excluded from 2002 until 2015 due to his marriage to Queen Máxima, a Roman Catholic. Princess Madeleine of Sweden was lost her place in the line of succession when she married her husband, Chris O’Neill, in 2013 as he’s also a Roman Catholic. Once the 2013 Succession to the Crown Act took came into force in 2015, both King Willem-Alexander and Princess Madeleine regained their places in the British line of succession.

There are several Roman Catholics monarchs (and families) that are still excluded from the British Line of Succession. King Felipe VI of Spain and his heirs are excluded, as the Spanish Royal Family are practising Roman Catholics (they would be somewhere in the 7-800th range). King Philippe of Belgium is also excluded, as well as Henri, the Grand Duke of Luxembourg, and Prince Albert II of Monaco and their heirs. Princess Alexandra of Hanover, daughter of Princess Caroline of Monaco and niece to Prince Albert, was in line for the throne until the autumn of 2018 when she converted to Catholicism.