Why Sweden’s newest royal was born without an HRH 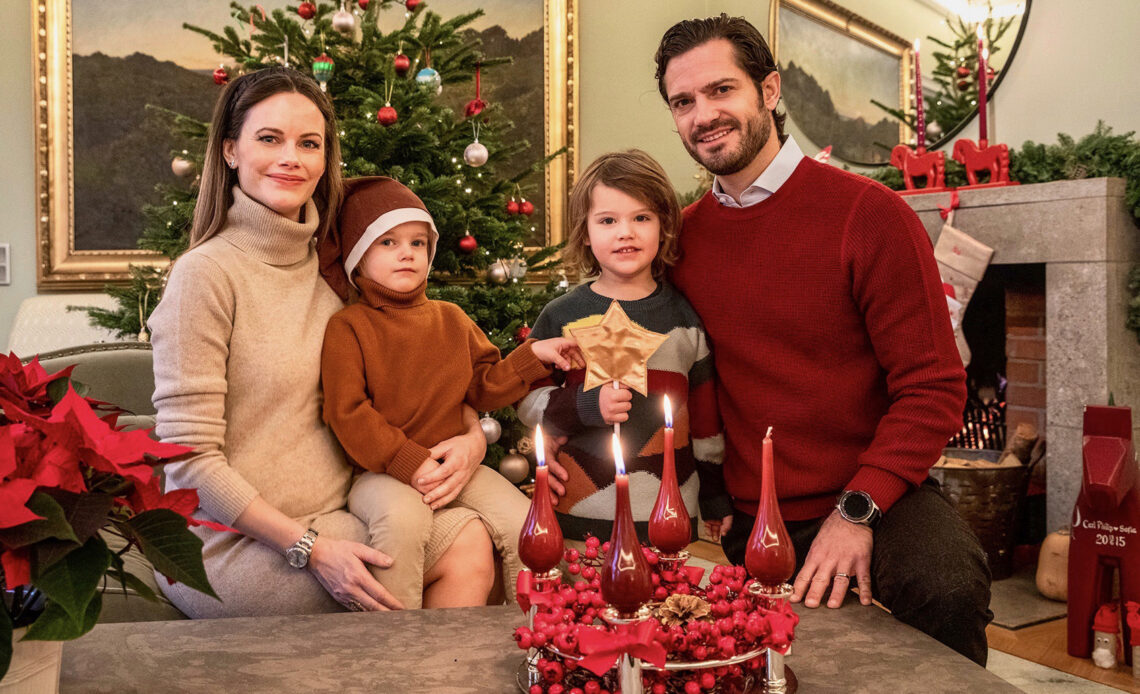 The newest member of the Swedish Royal Family was born today at Danderyd Hospital to Prince Carl Philip and Princess Sofia. The little prince is the first grandchild of King Carl XVI Gustaf to be born without the style of Royal Highness.

While both of his brothers, Princes Alexander and Gabriel, were born with the styles of Royal Highness, he was not. The reason for that is simple. In October 2019, the King revoked the style of Royal Highness from the children of Prince Carl Philip and Princess Sofia and Princess Madeleine and Chris O’Neill. They also lost their positions in the Royal House; however, they remain members of the Royal Family and in the line of succession.

The newest prince in the Swedish Royal Family is seventh in the line of succession to succeed his grandfather.

The change in status for the grandchildren of King Carl XVI Gustaf was done to lessen the pressure on the royals when they become adults. They will now not be expected to carry out official duties on behalf of the crown and will provide them with more private lives. The two children of Crown Princess Victoria and Prince Daniel – Princess Estelle and Prince Oscar – remain Royal Highnesses and members of the Royal House as they are in the direct line of succession. They will still be expected to carry out duties on behalf of the Royal Family as they grow into adults, especially Estelle, as she is a future queen.

His name and duchy will be announced in a cabinet meeting on Sunday, 28 March by the King. It is expected that he will receive the title of Prince of Sweden with a dukedom like his brothers and cousins before him.