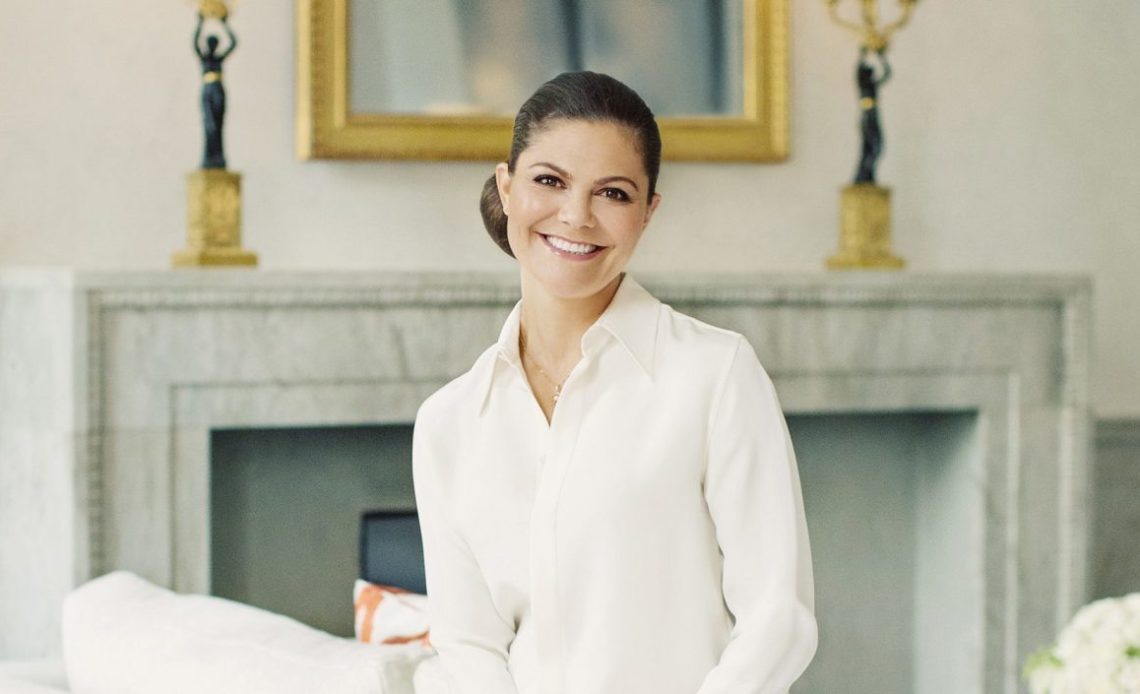 Earlier this year, King Carl XVI Gustaf of Sweden suddenly made some huge changes in the Swedish royal family. By stripping many of his grandchildren of their titles, he made the working part of the royal family much smaller. This will mean that the rest of the family has to work more. After the King decided this fall that the children of Princess Madeleine and Prince Carl Philip should be deprived of their royal titles, it increased the pressure on Crown Princess Victoria and her family.

They simply have to work more. Newspapers were therefore wondering about Victoria’s seemingly empty calendar next week. Crown Princess Victoria usually has little free time on the calendar, but now that she has had one whole week off. Crown Princess Victoria is known for being true to her duty, and as the king’s right hand, she takes on many missions that keep her calendar filled at all times.

The Swedes were amazed at the unusual change in Crown Princess Victoria’s calendar. Gossip and rumours started to flow in the Nordic nations on what the cause could be. It was when the Swedish magazine “Hänt” stared to speculate that it was because of problems in the family. This forced the royal court to comment on the issue.

Sven Tegel at the Swedish royal court’s information department told the Swedish magazine “Svensk Damtidning” that the Crown Princess is working full time, but not in public. He continues: “The Crown Princess has the rest of this week filled with several internal meetings and commitments. She recently spoke at a sustainability seminar at the Finnish Institute of Finland in Stockholm. Additional official programs are not planned.”

At Friday morning, the royal calendar was updated. Crown Princess Victoria will attend every mayor Nobel-event and from 12 December, the hectic schedule will return.