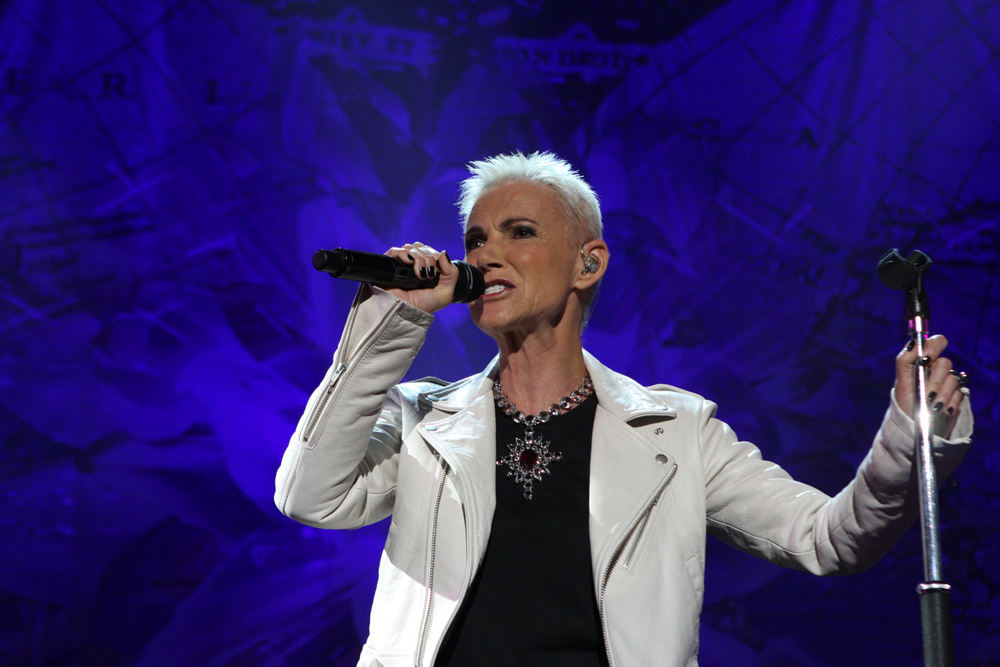 In what should be a week of celebrations, devastating news has reached the Swedish Royal Family. Marie Fredriksson, one of Sweden’s greatest singers both solo and as part of the group “Roxette” has passed away at the age of 61. Ms. Fredriksson had long been suffering from brain cancer.

A few hours before the Nobel Prize Ceremony was due to begin in Stockholm, the management of Marie Fredriksson announced the sad news that the singer had lost her battle. “It is with great sadness that we must announce that one of our greatest and most beloved artists is gone. Marie Fredriksson died on the morning of 9 December following her previous illness,” read the statement made by her manager Marie Dimberg.

Marie Fredriksson was part of Roxette, one of Sweden’s most internationally succesful bands ever. The duo sold over 75 million records worldwide, had 19 UK Top 40-hits and achieved four number-one hits including “It Must Have Been Love”, “The Look”, “Listen to Your Heart’ and ‘Joyride’.

Her Roxette-colleague Per Gessele has commented in a Facebook post: “Thank you Marie, thanks for everything. You were an outstanding musician, a master of the voice, an amazing performer. Thanks for painting my black and white songs with the most beautiful colours. You were the most wonderful friend for over forty years. I’m proud, honoured and happy to have been able to share so much of your time, talent, warmth, generosity and your sense of humour. All my love goes out to you and your family. Things will never be the same.”

As well as her success as part of the duo Roxette, Marie Fredriksson also had a very successful solo career with songs both in English and Swedish. In 2016 Marie Fredriksson announced she would no longer perform because of her illness.

The Swedish Royal Court has had a special bound with the singer. In a statement His Majesty King Carl Gustaf said: “The sad news that the singer Marie Fredriksson has passed away has reached us. For many in our country, as well as in my own family, her music is closely associated with memories of particularly important moments in life.”

The Swedish Royal Family had a special relationship with Marie Fredriksson. On the evening before the marriage of Crown Princess Victoria and Prince Daniel, she and her Roxette colleague performed “The Look” for the couple. A couple of years later, Marie Fredriksson was asked by Princess Madeleine and Chris O’Neill to perform at their wedding. Marie sang ‘Ännu Doftar Kärlek’ at their wedding at the Royal Palace of Stockholm in June 2013. She was also one of the couple’s wedding guests.

Marie Fredriksson leaves behind her husband Mikael Bolyos and their two children. She will be buried in private surrounded by her immediate family and close friends.