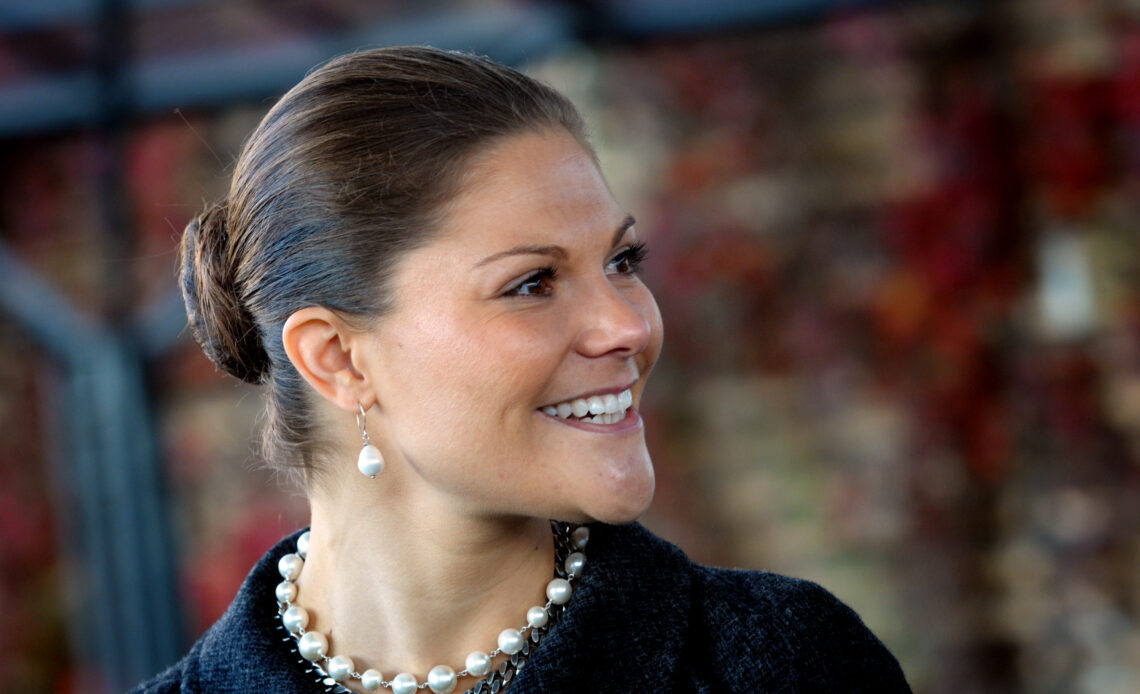 Sweden has celebrated Crown Princess Victoria on her 45th birthday on what is called Victoriadagen in the Scandanavian country.

The day began at Solliden Palace on the island of Öland with Crown Princess Victoria greeting the crowds who waited from the early morning to see her on her birthday. She was joined by her husband, Prince Daniel, and their two children, Princess Estelle and Prince Oscar. Her parents, King Carl XVI Gustaf and Queen Silvia, were also in attendance.

Children from Borgholm Cultural School also sang to the future monarch to celebrate her special day.

The Armed Forces also paid tribute to the Crown Princess by firing 21 salutes from several locations throughout Sweden at noon. It is also a national flag day in the country.

As is tradition, the Victoria Concert took place in the evening. The Royal Family rode in carriages from Solliden Palace to the ruins of Borgholm’s Castle for the annual Victoria Day concert.

Each year, Crown Princess Victoria presents the Victoria Award to Swedish athletes who have excelled in their sport. This year, Victoria gave the award to alpine skier Ebba Årsjö who won two gold medals in alpine combination and slalom and a bronze medal in downhill skiing at the 2022 Winter Beijing Paralympics. This was Sweden’s first medal in alpine sports in 20 years.

The Victoria Award has been handed out each year since 1979; recipients include football player Henrik Larsson, ice hockey player Henrik Lundqvist, and swimmer Therese Alshammar.

Additionally, during the concert, a fundraiser was held for the Crown Princess Victoria Fund by Radio Aid, which helps support children’s organisations that help those with disabilities and chronic illnesses in Sweden.