Princess Estelle gets a foundation 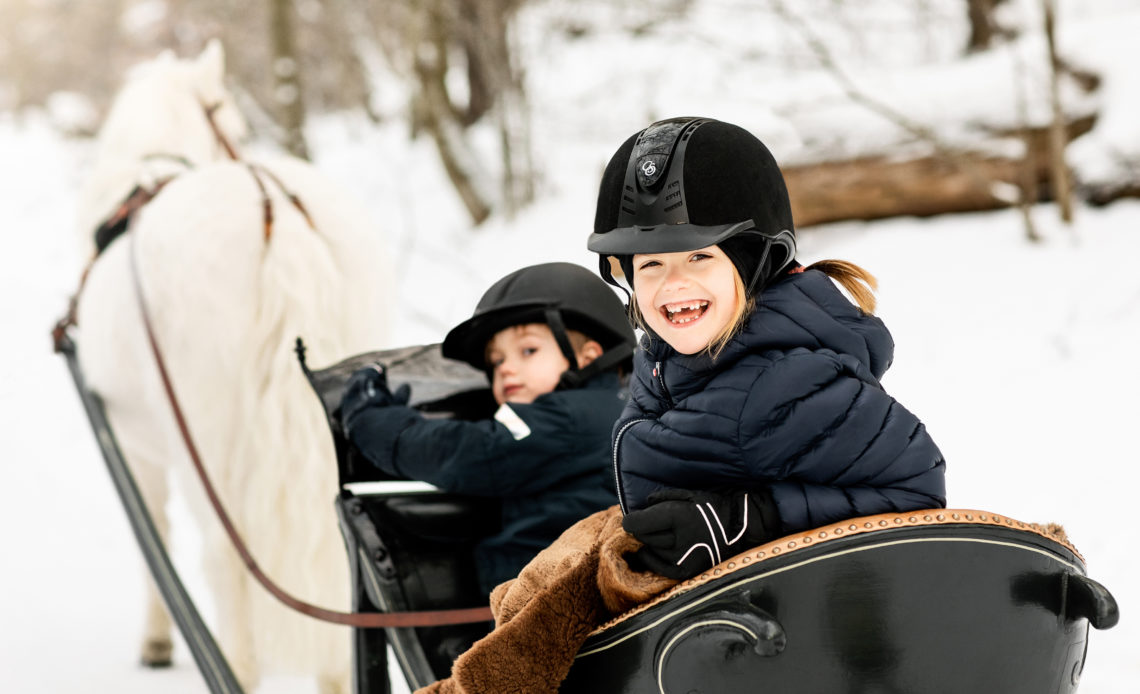 Princess Estelle of Sweden, who will celebrate her eighth birthday later this month, has a foundation in her name.

The Princess Estelle Cultural Foundation (Prinsessan Estelles Kulturstiftelse) was established in 2019 by her parents, Crown Princess Victoria and Prince Daniel with the aim of emphasising the importance of art and culture to modern society with the first project being a sculpture exhibit.

The foundation is responsible for continuing the temporary sculpture exhibition project at Kungl. Djurgården for the summer of 2020.

The business manager of the foundation, Sara Sandström Nilsson, said in a press release, “We want to make contemporary art available and to present sculpture at Djurgården is ideal from an introductory and interesting perspective. It is an open space that is easy to visit, no entrance fees are charged and no prior knowledge is required. The hope is that the art experiences will lead to many unexpected conversations and generally increased curiosity for culture.”

The Swedish Royal Family has a long history of promoting cultural life in Sweden, and this new foundation continues that tradition. The Crown Princess Couple hope ” to actualise this and show long-term ambitions through the creation of Princess Estelle’s Cultural Foundation,” according to the Royal Court.

Prince Daniel is on the board alongside Elin Annwall, the director of operations at The Crown Princess Couple’s Foundation; Lena Josefsson, chairman of the Friends of the Modern Museum; and Staffan Larsson, governor of the Court at the Royal Palace. The foundation’s chairman is Johan Ericsson.

It will be financed through private donations.