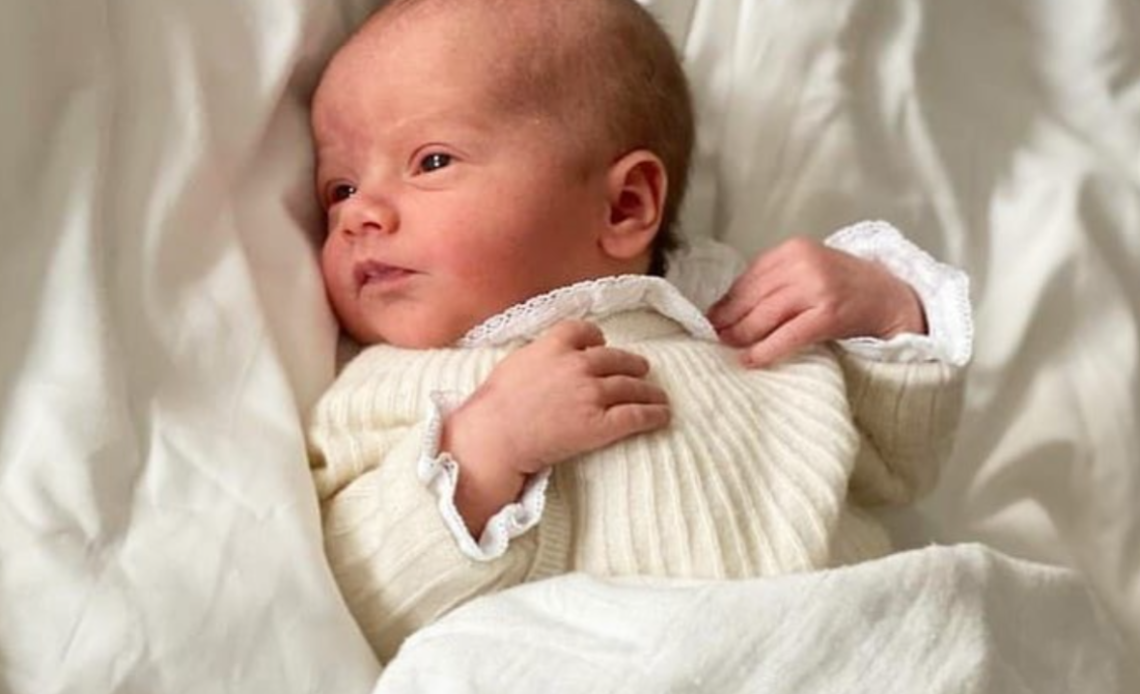 Prince Julian of Sweden is set to be christened in the Royal Chapel of Drottningholm Palace on Saturday, 14 August, and his christening will break a 43-year-old royal tradition.

Since the christening of Crown Princess Victoria in 1977, all royal christenings have been televised on SVT. However, Prince Julian’s christening will not air on television. The press will be invited inside the christening, and a photo opportunity will be available after the ceremony concludes.

Julian is the first of King Carl XVI Gustaf’s grandchildren not to have a ceremony aired on television for the public. He is also the first grandchild of the King to be born without the style of Royal Highness and place in the Royal House.

Bishop Johan Dalman and chaplain of the Royal Court, Michael Bjerkhagen, will conduct the service. Julian will wear the traditional royal christening gown that will have his name embroidered on it after the ceremony.

Further details on the christening, including the names of his godparents, will be announced closer to the ceremony.

Most royal children have been christened when they are three months old; however, Julian will be almost five months old at the time of his ceremony. This was done in order to allow as many family members and people to attend.

In October 2019, the King stripped his grandchildren from his son, Prince Carl Philip, and his daughter, Princess Madeleine, of their Royal Highness styles and places in the Royal House. He did this to slim down the monarchy and allow his grandchildren, who are not in the direct line of succession, to lead more normal lives as they grow older. With the new rules, they will not be expected to undertake royal duties on behalf of the Crown.

This change is also reflected in Prince Julian’s christening and explains why he will not have his ceremony broadcast on SVT.