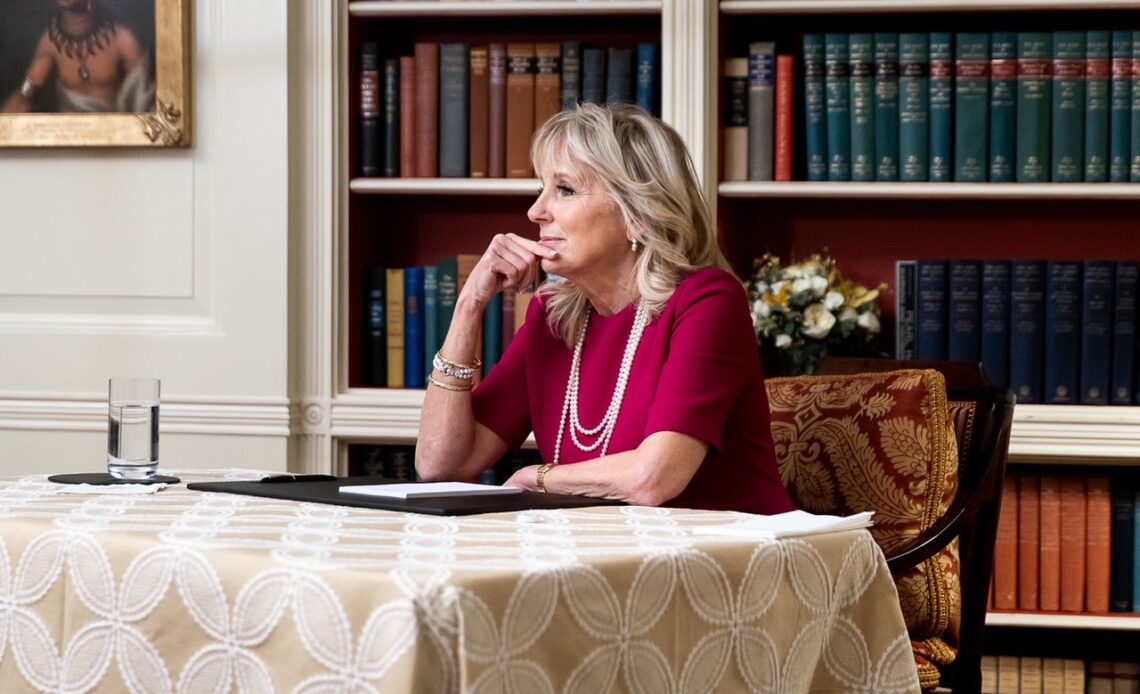 The First Lady of the United States, Dr. Jill Biden, has sent special words to the Royal Family on the 100th anniversary of the birth of Prince Philip.

In a tweet, Dr. Biden said ”We are holding the entire Royal Family in our hearts today, and wishing them peace and comfort on what would have been Prince Philip’s 100th birthday.”

The message was sent on June 10th, exactly 100 years after Philip’s birth.

The Royal Family paid several tributes to the Prince, who died on April 9th 2021, just two months before his centenary. The Queen received a special rose named in honour of the Duke of Edinburgh while both Princess Anne and Prince Edward spoke warmly of their father on what would have been his birthday.

Jill Biden’s words came as she and US President, Joe Biden, began their stay in the UK for the G7 summit which is being held in Cornwall. The President and First Lady will meet the Royal Family several times over the coming days.

The Queen will be in Cornwall on June 11th for the official leaders’ welcome which is being held at Carbis Bay. Her Majesty will be accompanied by The Prince of Wales, The Duchess of Cornwall and The Duke and Duchess of Cambridge. Joe and Jill Biden will be guests of The Queen at Windsor Castle on June 13th where the US President will inspect an honour guard.