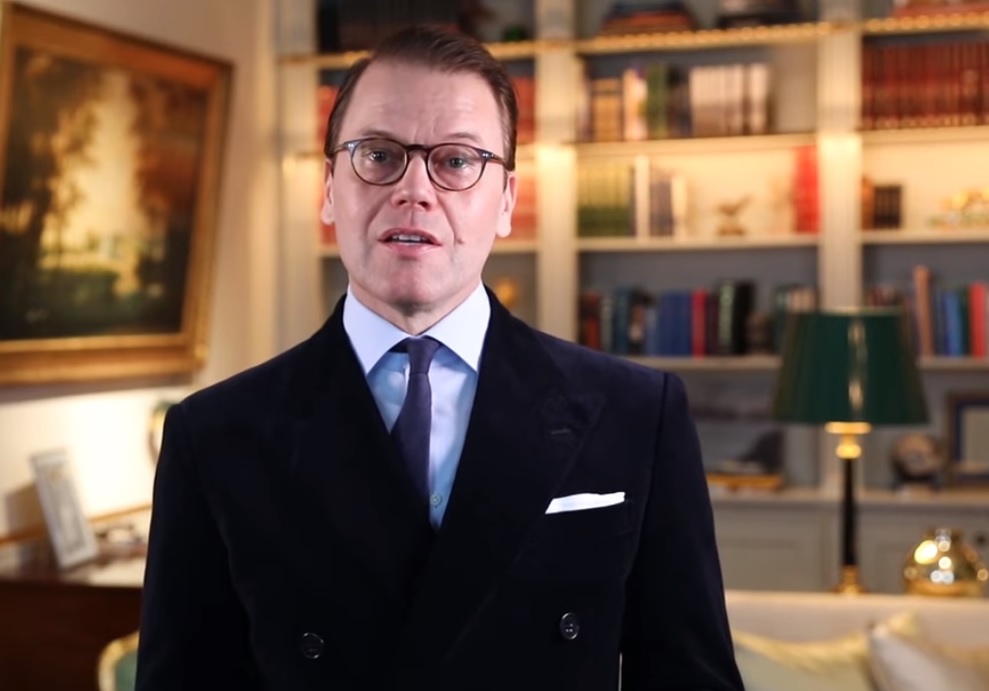 Kungahuset You Tube Still/ Fair Use

Prince Daniel of Sweden has long devoted time to the Swedish police force and spoken of how much value he places on their work. He has just shown his support again and sent a digital message to the closing ceremonies for newly graduated police officers throughout Sweden.

During his message, delivered on November 19th 2021, Prince Daniel said: “A large part of your training time has come during a very special time in our history. The pandemic has affected us all. Differently. Nevertheless, while many have been able to close the door and work from home, your colleagues are among those who have been out in the community just as usual. Every day, around the clock, 365 days a year, it is you police officers who carry out the task of fighting crime. You make sure that the person who commits the crime can be prosecuted. You help and support victims of crime. In addition, you prevent crime by supporting young people to choose a better path”.

The prince continued: “You have worked hard to get here. In addition, when you receive the new shoulder flaps for your uniform – well, then they come with a promise of even more hard work. They come with tough demands and high expectations. Just as it should be. Nevertheless, they also come with an opportunity: the opportunity to make a difference for the better – in society, and in the lives of individuals. You will mean a lot, to many”.

In October this year, Prince Daniel attended a ceremony to honour police officers who have died in the line of duty. The Police Authority’s memorial service in Kungsholm’s church honoured the 121 people have lost their lives in service since the nationalization of the Swedish Police.

The Swedish Police Authority is the national police force of Sweden, responsible for law enforcement, general social order and public safety within the country. The agency is headed by the National Police Commissioner, who is appointed by the government. It is one of the largest government agencies in Sweden, with more than 28,500 employees, of which police officers accounted for approximately 75 per cent of the personnel. It takes two and a half years to become a police officer in Sweden.