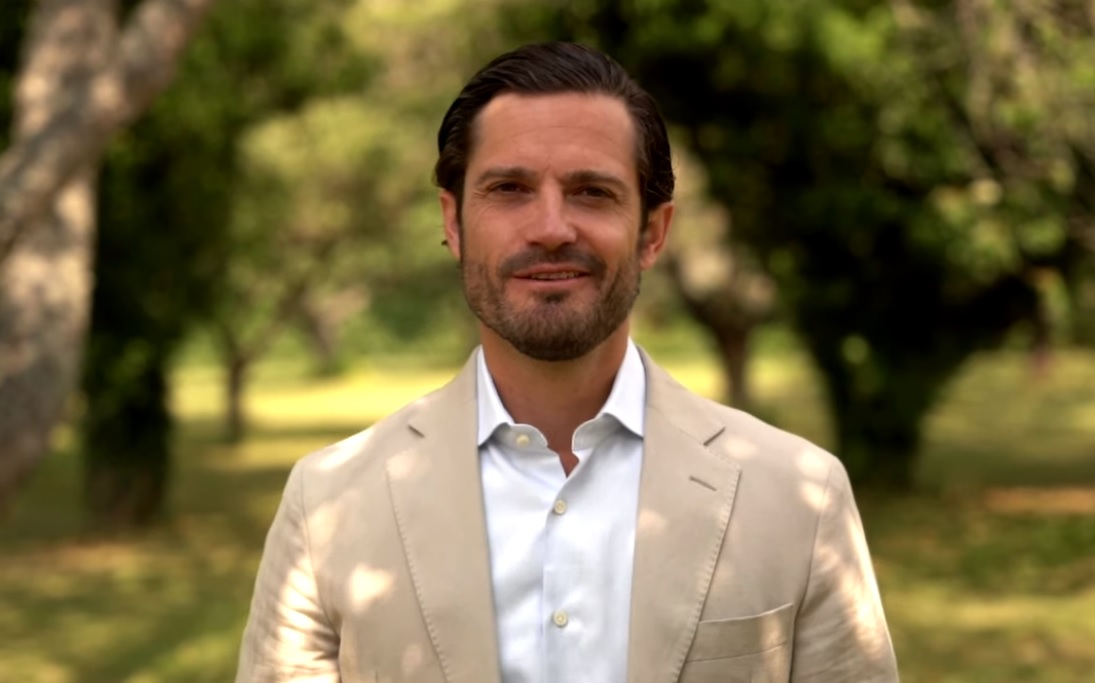 Prince Carl Philip of Sweden visited Gotland over the weekend to see how they have handled the Covid-19 pandemic. The prince then travelled onwards to the region of Östergötland to draw attention to recovery efforts in connection with the global health emergency of the past 18 months. The prince’s visit took place in Linköping and Norrköping and Governor Carl Fredrik Graf and his wife Anette Graf hosted the visit.

Prince Carl Philip began the day at Linköping Castle, where the governor together with representatives from, among others, the local business community told about how the pandemic affected activities in the county. The visit to the castle ended with the Pensioners’ National Association telling about how the pandemic affected the elderly’s situation.

Afterwards, Prince Carl Philip visited the City Mission in Linköping. There the Prince received information about the support that the organisation has given to the needy in Linköping over the past year and a half. The City Mission said, among other things, that they have received more calls about violence during the pandemic and have therefore opened an emergency telephone and a support chat that is open around the clock. Representatives from the Church of Sweden who spoke about their activities were also present in the conversation.

After lunch, Prince Carl Philip visited the University Hospital in Linköping. At the hospital, the Prince had the opportunity to visit IVA and talk to the care staff there. Prince Carl Philip then went to the city of Norrköping. This is where the visit to the Visualization Centre began, which is a meeting place for research, business, the general public and schools that want to communicate facts, knowledge and experiences.

The prince received a presentation from the company Interspectral, which has created interactive and educational material about the virus. In the educational material, the user gets to know both the virus particle and its effects in an infected patient in four different stages. The training material has been used by customers in Singapore, Canada and many European nations.

The prince also watched a presentation about the company Voysys, which has created technology for virtual doctor visits. The prince ended his visit to Norrköping City Museum, where he received information about how the culture in the city has handled the pandemic. Finally, the Prince received a guided tour of the ongoing exhibition Aides and Resistance – Nazism in Norrköping then and now.