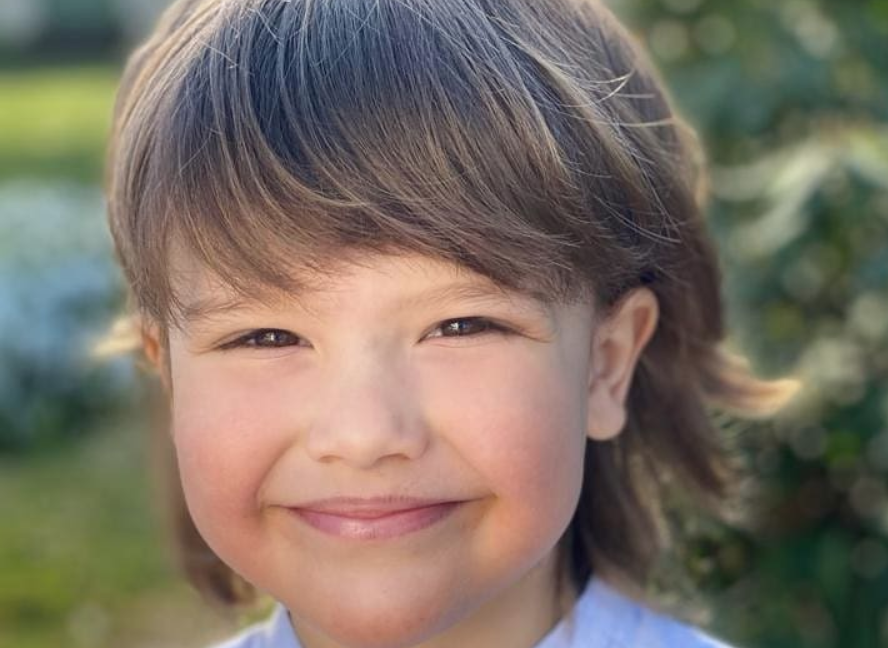 Prince Alexander of Sweden celebrated his fifth birthday on 19 April, and his parents shared two new images of their eldest son on their Instagram account to celebrate.

In the new photos, the five-year-old is the spitting image of his mother, Princess Sofia. Several have commented on the couple’s social media about how much young Alexander favours his mother.

With the ongoing COVID-19 pandemic, the young royal will celebrate with just his parents and younger brothers at the family’s home at Villa Solbacken.

Alexander became a big brother for the second time on 26 March when his brother, Prince Julian, was born. Prince Alexander has one other brother, Prince Gabriel, who will turn four on 31 August.

Prince Alexander Erik Hubertus Bertil, Duke of Södermanland, was born on 19 April 2016. He is fifth in line to the Swedish throne. His christening took place on 9 September 2016 at the Royal Chapel of Drottningholm Palace. His godparents were named as Crown Princess Victoria; his maternal aunt, Lina Hellqvist; paternal cousin, Victor Magnuson; friend of his father’s, Jan-Åke Hansson; and friend of his mother’s, Cajsa Larsson.

On 7 October 2019, the King announced that he was rescinding the Royal Highness status and place in the Royal House of his grandchildren of his son, Prince Carl Philip and his daughter, Princess Madeleine. His grandchildren remain members of the Royal Family, and he explained this would give them more freedom as they grew older as they will not be expected to carry out duties on behalf of the monarch.

Alexander’s older cousins, Princess Estelle and Prince Oscar, kept their Royal Highness style and place in the Royal House as they are the children of Crown Princess Victoria.