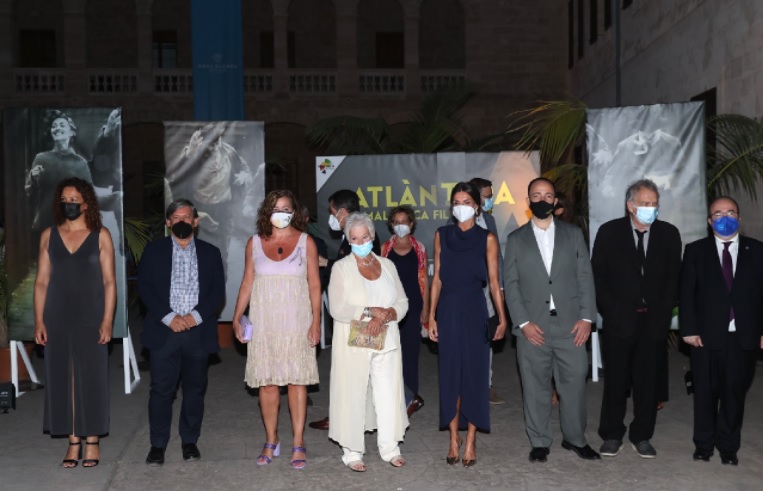 King Felipe and Queen Letizia have both been seen out and about in Mallorca as they begin their traditional summer stay on the island. And this holiday has had another familiar air to it as they start their time at the Marivent Palace under the shadow of fresh questions over the role of King Juan Carlos in Spain.

A new poll for a newspaper has shown that over half of those asked think the King Emeritus should be allowed to return from his self-imposed exile. Last August, the royal trip to Mallorca was dominated by the controversy over the decision of Juan Carlos to quit Spain as allegations of financial impropriety grew. Now, as Felipe and his family arrive for a new stay on the island, another debate over Juan Carlos is emerging as the first anniversary of his exile approaches.

King Felipe was spotted sailing in the waters off the island on August 1st 2021, a day many Spanish Sunday papers ran profiles of his father and in depth analysis of the corruption allegations that led to his fall from grace.

Meanwhile, Queen Letizia oversaw the closing of the Atlàntida Mallorca Film Festival where she presented Dame Judi Dench and Stephen Frears with the Masters of Cinema Awards. It was Queen Letizia’s first public engagement since the death of her beloved grandmother, Mench Alvarez del Valle, who passed away last week at the age of 93.

Spain’s royals traditionally spend the first part of August on the island of Mallorca at the Marivent Palace. King Felipe will meet political representatives, including Spain’s Prime Minister, Pedro Sanchez, during his stay which has always combined work with holidays. Felipe and Letizia will also be joined by their daughters, Princess Leonor and Infanta Sofia, for a day of engagements.

Leonor is set to head to Wales at the end of August where she will start her studies at the UWC Atlantic College.