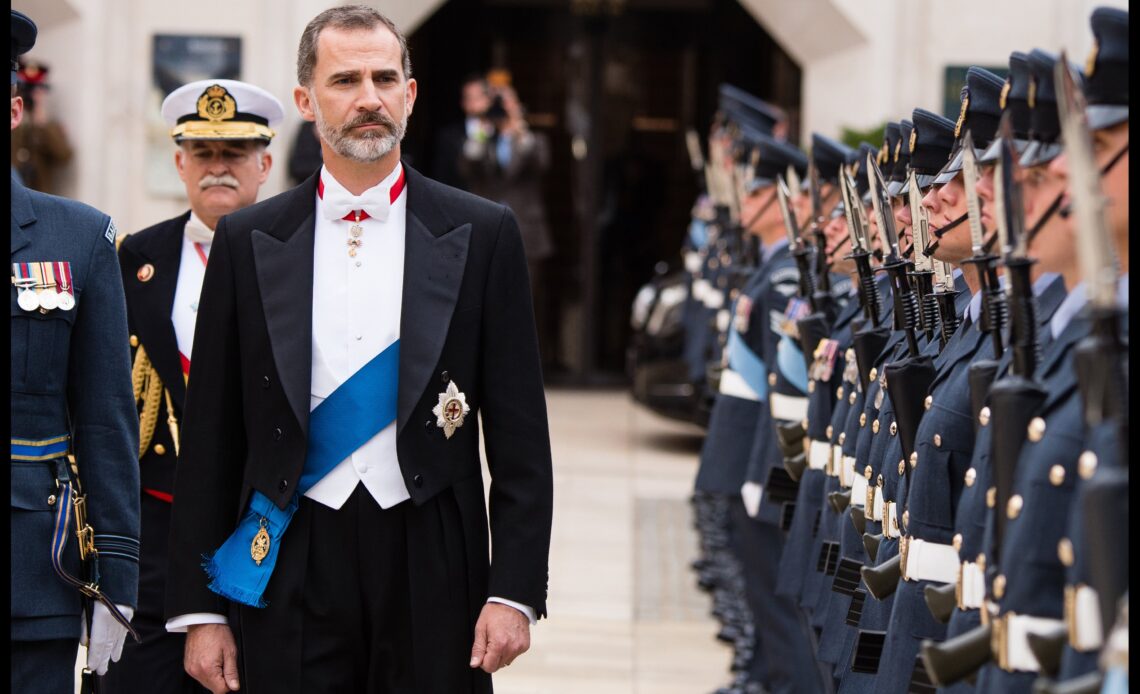 A new poll has shown a growth in support for King Felipe VI of Spain in the days following the announcement that his father, King Juan Carlos, was going into exile.

Felipe VI’s highest support is found among those reporting themselves as aged between 46 and 65. But the Spanish monarch is also popular with younger people – almost half of those under the age of 30 who responded, some 45%, said they thought he was doing a good job.

During his latest public appearance, in Petra in Mallorca, Felipe was greeted by wellwishers who waved the Spanish flag. However, in recent times he has also faced protests, most noticeably during visits to Catalonia and the Basque Country.

The Spanish Royal Family has come under increased pressure in recent weeks as allegations about the financial dealings of King Juan Carlos dominated headlines. Investigations are ongoing into claims that the King Emeritus hid money he received from a rail contract in Swiss bank accounts. The Spanish Prime Minister, Pedro Sanchez, said publicly that he found the allegations ”disturbing”. On August 3rd 2020, Juan Carlos announced he was going into exile. He had already left Spain.

King Felipe has distanced himself from his father in recent months. In March 2020, he renounced all his personal financial inheritances from his father and cut his allowances.