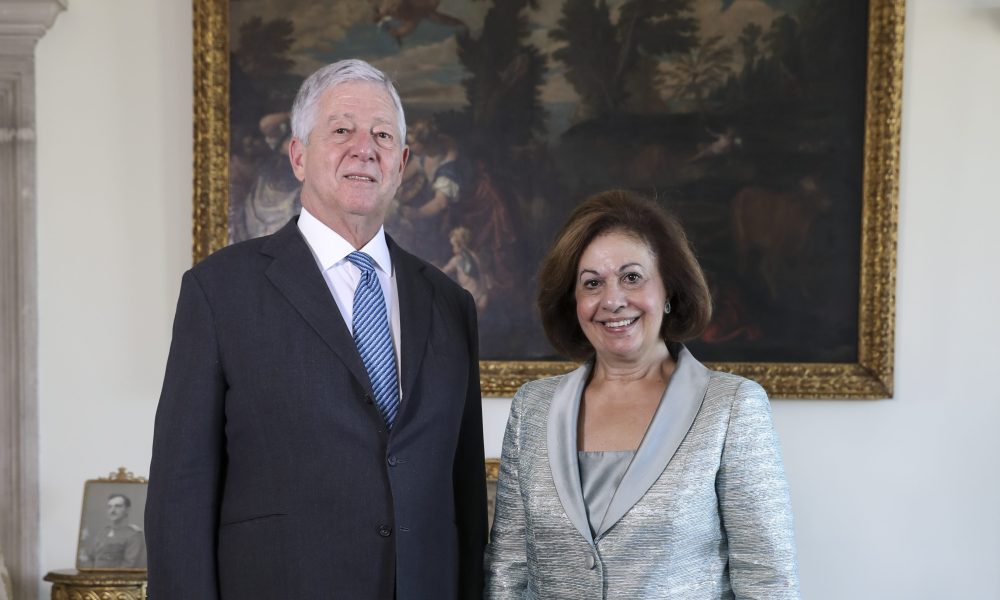 Over the past weekend there was been a break-in at the Royal Serbian Museum in Radovanjski. His Royal Highness Crown Prince Alexander has issued a statement in which he strongly condemns the theft of several valuable objects with deep royal history.

One or more unknown persons stole several extremely valuable and old items. The items that are missing are a 100-year-old gospel, two wedding crowns, two holsters and a “flintlock” rifle. The burglary was carried out through the museum window. Dragutin Pasic, the president of the local community in Radovanje, says that it is not known when the theft was committed, it is assumed that it was committed sometime between January 27 and January 29. The Museum is dedicated to Karadjordje, the supreme leader of the First Serbian Uprising and founder of Karadjordjevic Dynasty and was opened to the public in 2017.

It was priest, Nikola Stojanac, who discovered the theft. The museum is located next to the local church and usually only open during the summer. The police investigation is still ongoing. Data and prints are now collected in order to discover the perpetrators. Many point out that it was fortunate that the museum’s most valuable asset was not present during the burglary. The valuable painting by Paja Jovanović, a portrait of Karađorđe, is worth several million euros and is currently being restored in Belgrade.

On February 1st 2021, the following statement was given by Crown Prince Alexander of Serbia: “I am shocked by the news of the break-in at the Museum of Karadjordje in Radovanjski and saddened by this shameful act. I hope that valuable artieacts – symbols of Serbian struggle, tradition and faith, will be found undamaged and returned to where they belong – in the Museum dedicated to my great-great-great-grandfather, Supreme Leader Karadjordje, who is the synonym of the national leader, role model and inspiration. The artefacts, more than 200 years old, remind us not only of my great ancestor, but also speak of the long and glorious history and tradition of the Serbian people, and as such they are of priceless cultural and historical value. I believe that the perpetrators will be found and sanctioned, and that such a shameful theft will not happen again“.