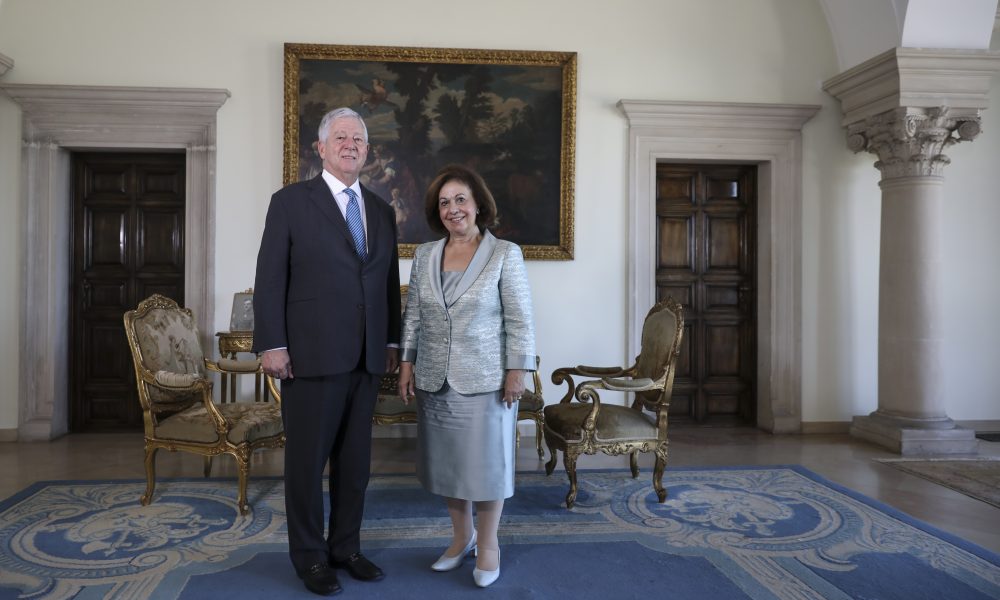 On Tuesday this week, His Royal Highness Crown Prince Alexander of Serbia participated in a digital conference on royal families and their castles and how families and properties are helping to attract tourists to a nation. The conference was organised by the Serbian Minister of Culture in cooperation with Color Media Communications. The conference was opened by Maja Gojković, Minister of Culture and Information in the Government of the Republic of Serbia, and His Royal Highness Prince Aleksandar Karađorđević.

As part of discussions, the conference participants0 talked about the role of Royal Families and palaces in cultural diplomacy as a form of international communication, as well as respect for and recognition of cultural diversity and heritage. All interested viewers could follow the conference via live stream on YouTube.

His Royal Highness Crown Prince Alexander began his opening speech by saying: “It is a pleasure to virtually greet you today and open this conference dedicated to royal palaces and royal families. This conference will show the benefits of royal family’s and their roles in the society. Many see royal families like living in a fairy-tale but the truth is that royals work endlessness to unite the people and devote ourselves to the country. Every part of their lives, weather they live at home or abroad royal family members will represent their country and their people’s culture.”

Crown Prince Alexander also talked about his home, the Royal Palace of Belgrade known as Kraljevski dvor. A home the Crown Prince could only use after the fall of communism. His Royal Highness said: “During the time of communism, the royal palace was closed for visitors for more than 60 years and hidden from the public eye. I immediately repaired the royal compound using all my private funds to open it to tourists and my people. It was very important to me to allow pensioners and children to come and visit whiteout any charges. I wanted as many people as possible to see the beauty of the Royal Palace and the White Palace, located within the compound. As well as the Royal Chapel.”