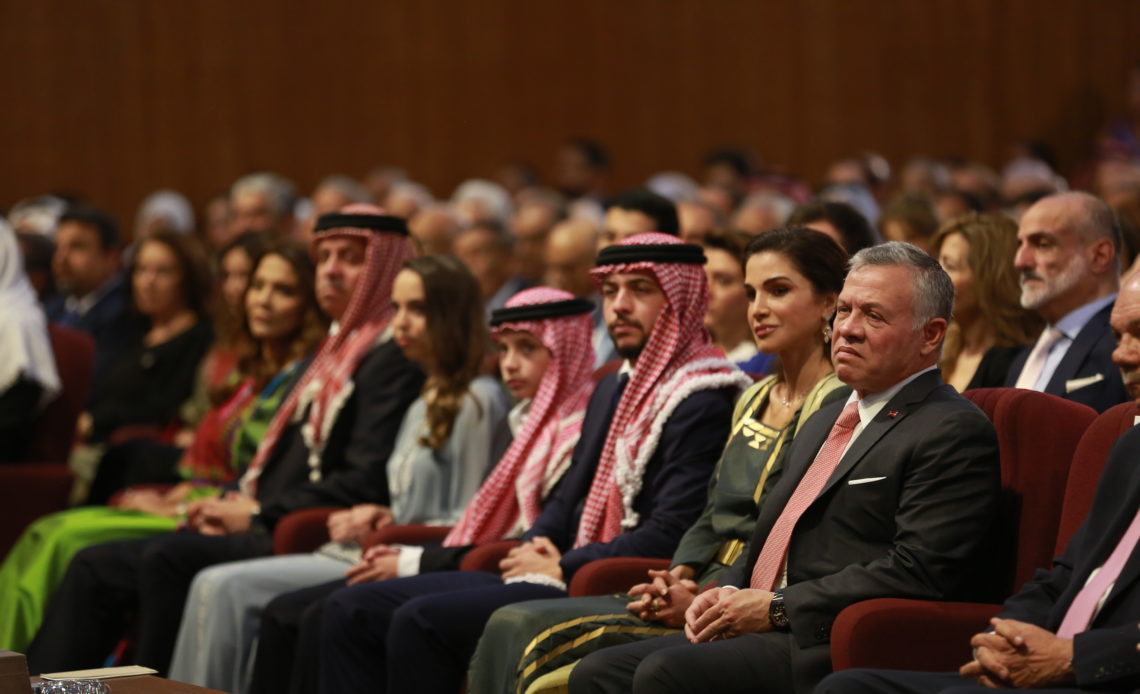 Several new organisations called the race in the United States on Saturday; only a few states are continuing to count votes – Georgia, North Carolina, Arizona and Alaska. President Trump leads in Alaska and North Carolina. Still, the states do not have enough electoral votes to overtake Biden in the race, as the latter has already gained the needed 270 to win the presidency.

King Abdullah of Jordan led the congratulations writing on Twitter: “Congratulations to President-Elect Joe Biden and VP-Elect Kamala Harris. I look forward to working with you on further advancing the solid historic partnership between Jordan and the United States, in the interest of our shared objectives of peace, stability and prosperity.”

The Emir of Qatar said on social media: “Congratulations to President-Elect Joe Biden and Vice President-Elect Kamala Harris. My best wishes to the people of the United States and I look forward to working together to continue strengthening the friendship between our countries.”

The Sultan of Oman, Haitham bin Tariq Al Said, sent a letter to Biden where he shared “his sincere congratulations for winning the confidence of the American people and for his election as President of the upcoming presidential term.”

The Crown Prince of Abu Dhabi said: “Congratulations to Joe Biden and Kamala Harris on winning the U.S. elections. Our sincere wishes for further development and prosperity for the American people. The UAE and USA are friends and allies with a strong historic partnership that we look forward to strengthening together.”

The King of Bahrain has also sent a letter to Biden where he spoke about the relations between Bahrain and the US and how he looked forward to working with the President-elect.

Crown Princess Marie-Chantal of Greece posted a photo of Joe Biden on Instagram saying: “Hello Mr President,” and included a heart emoji. Four of her five children are American citizens as they were born in the US. The family currently resides in New York.

Former Princess Tessy of Luxembourg also wrote on Instagram: “I am so happy to hear about the win of Joe Bidden. I am looking forward to see his work. in his words [sic] “I will be a President for all Americans. It is time to unite America and heal.”

Although not royal herself, Jazmin Grace Grimaldi, the American-born daughter of Prince Albert of Monaco, shared a video of her jumping on the beach with Biden/Harris written in the sand.

None of the reigning monarchs in Europe have made any public remarks, as of yet.