‘Together in eternity’: the touching royal tribute for Romania’s Queen Mother from her family 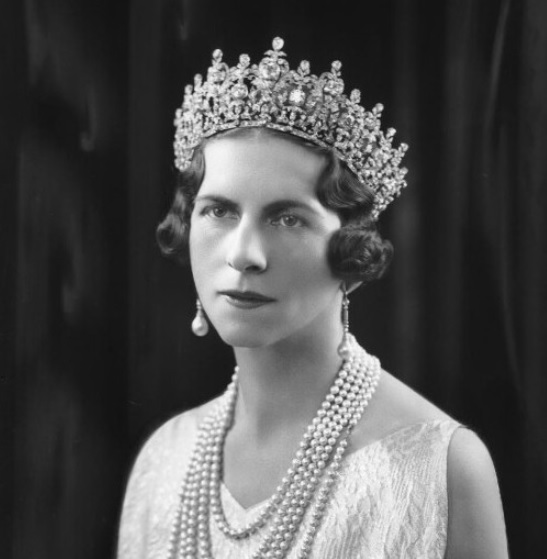 Helen, Queen Mother of Romania has been reburied in her adopted country. Her family led tributes at reburial in the new Archdiocesan and Royal Cathedral with a series of ceremonies marking the event across the weekend. And as Helen was laid to rest next to her son, King Michael, their relatives marked the occasion with a special message ”from today, together in eternity”.

Helen had been devoted to her only child, Michael, who she saw take the throne of Romania twice and who she followed into exile when he was forced to abdicate in 1947. She remained close to him and his wife, Queen Anne, throughout the rest of her life. Helen died in Lausanne, Switzerland in 1982 where she was originally buried. But on October 18th 2019, her remains were returned to Romania so that she could be reunited with Michael one final time.

The coffin of Queen Mother Helen arrived at Otopeni Airport where her granddaughter, Margareta, Custodian of the Crown, was waiting. A formal ceremony saw the flag draped coffin carried solemnly from the plane with a large wooden cross, carved with ‘Elena Regina’ and the queen’s dates borne before it.

The casket was then driven through towns and villages to Curtea de Arges with crowds gathering along the route to pay tribute and throw flowers. On arrival at the Old Cathedral of Curtea de Arges, a short ceremony took place attended by the Romanian royals before the doors were opened to members of the public who wanted to pay their respects.

The funeral service for Queen Mother Helen took place at noon on Saturday October 19th with Margareta and her husband, Prince Radu, leading mourners. Lord Rosslyn, personal representative of the Prince of Wales, was also there. Political representatives as well as members of Romanian society attended the ceremony.

At the end of the funeral service, Queen Mother Helen’s coffin was carried by the Mihai Viteazul Guard Brigade to the new Archdiocesan and Royal Cathedral where she was laid to rest beside King Michael in a private ceremony.

After a tumultuous life which saw her separate from her husband, King Carol, and spend time away from her beloved son as power struggles erupted in the Romanian royal family, Helen was back with her family. Three decades after her death, she is now with Michael again, for eternity.