Margareta, Custodian of the Crown named Romania’s most influential woman 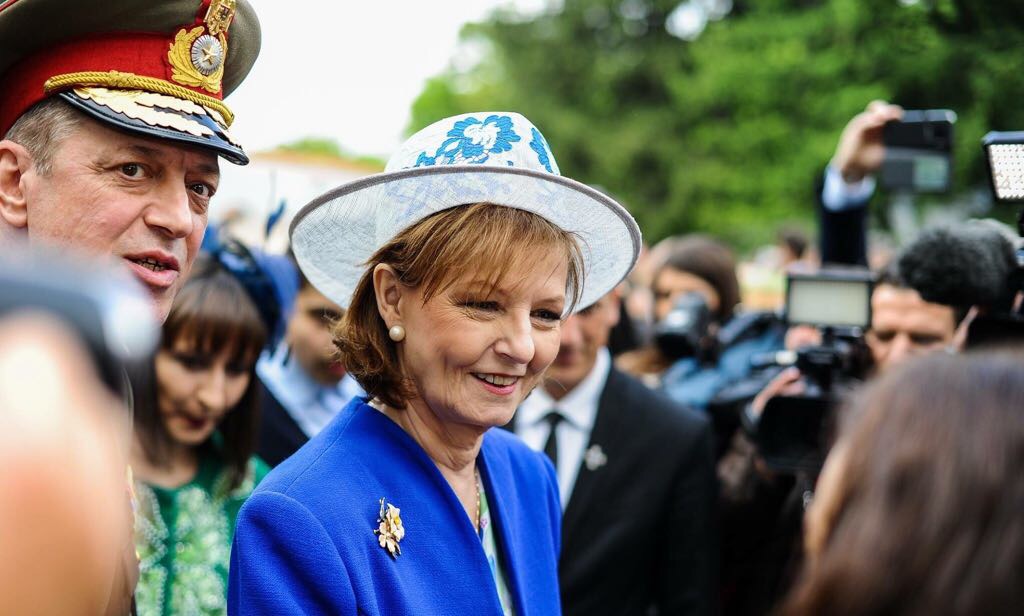 The Romanian Gala Forbes Woman was held for the first time since the outbreak of the pandemic this week to award Romanian Forbes Woman Award, which is voted on by the magazine’s readers.

The award for 2022 was given to Her Majesty Margareta, Custodian of the Romanian Crown, in recognition of her promotion of Romania globally and efforts to build a healthy society. Her Majesty expressed her thanks for the award in a written statement to the Romanian people.

Her Majesty Margaret was awarded the title of “most influential woman in Romania” by Forbes Romania in 2016, 2017, 2018 and 2019. In 2014, the Custodian of the Crown was the number one most influential Romanian woman. In 2020 and 2021, Her Majesty was awarded, outside the competition, the title of “the most important female personality in Romania.”

Since the death of her father, King Michael, in 2017, Margareta has become very prominent in both Romanian society and Romanian politics.

Following protests in Romania and Moldovia of 2018 regarding the reunification of the Romanian-speaking countries, Her Majesty addressed the Romanian Parliament. The Romanian Royal Family has given its support to a new union between the two countries.

The Romanian Royal Family has also recently devoted a lot of time and money to supporting Ukrainian refugees who have come to Romania.

Royal Central’s Senior Europe Corresponded, Oskar Aanmoen, visited Romania in January 2020 and interviewed Her Majesty Margareta, Custodian of the Crown. She then spoke of the deposed monarchy’s role in the country: “We will keep going as we are, and we have a kind of complementary role, which is extraordinary and very useful. We can do a lot for the country. We can count on the authorities for follow-ups for certain things, so it is kind of an ideal situation for the moment. And we obviously aim to continue this.“