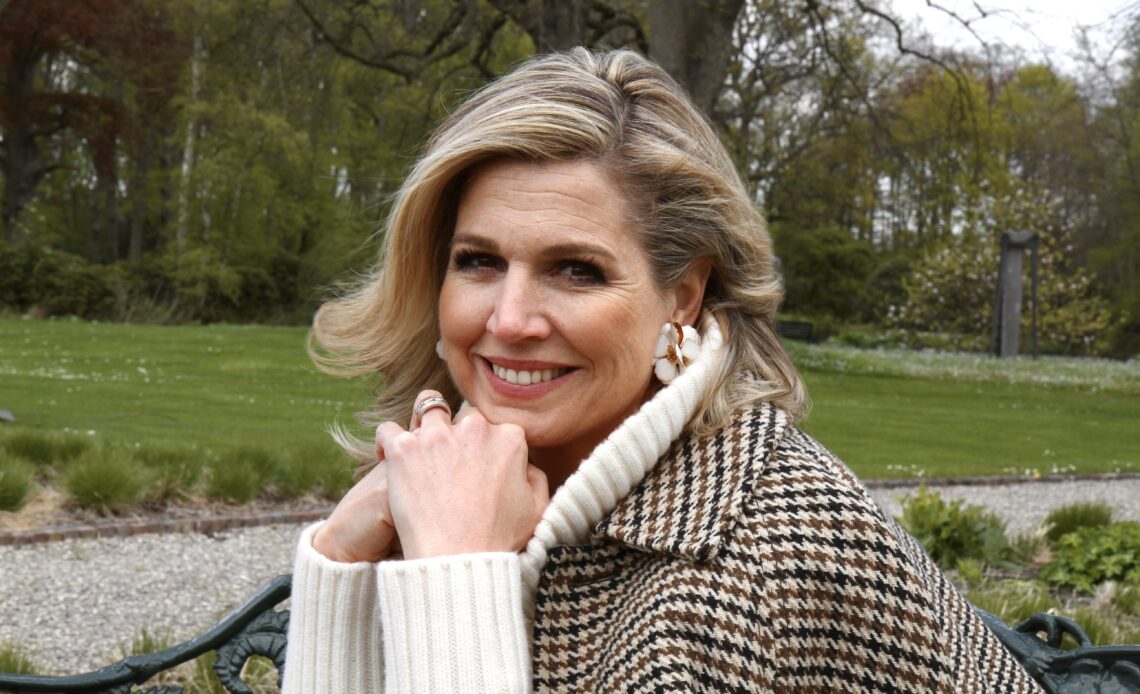 Queen Máxima has landed in Ivory Coast’s capital Abidjan as part of a four-day visit that will also take her to Senegal as UN Special Advocate for Inclusive Finance for Development.

Her Majesty landed aboard an Air France flight at around 9 pm local time on Sunday, 12 June. Upon arrival, she was welcomed by Ivory Coast’s Prime Minister Patrick Achi, and the two of them were heard speaking French.

The Prime Minister then expressed his happiness at the Queen’s arrival, a sign of the importance such a visit has, not only for the profile of the guest but especially because of the topics it will cover.

The Royal House of the Netherlands has stated: “The main themes of both visits are financial health and the further development of affordable and secure digital financial services”, a topic that is very familiar for the Dutch Queen since she has a degree in Economics from the Argentinian Catholic University, and a Master’s Degree in the US on the same topics.

She later focused her attention on microcredit and started building her relationship with the UN Secretary General’s office in 2005, when she was named Special Ambassador for the Year of Microcredit.

In both Cote d’Ivoire and Senegal, Queen Máxima is expected to hold talks both at the institutional level, with Presidents, First Ladies, Prime Ministers and Minister, but also with members of the public to really get a sense of the financial health of the country.

Her focus for the next four days will be on the technological advances in finance and how they can impact accessibility to financial tools and funds for the most disadvantaged categories, like farmers, small business owners and women.

Her Majesty has been the UN Secretary General’s Special Advocate for Inclusive Finance for Development since September of 2009 and has made numerous visits, especially to countries in the African continent, like Egypt, Ethiopia, Mali, Kenya, Liberia, Nigeria, Rwanda, Tanzania and South Africa.

She will be in Cote d’Ivoire Monday and Tuesday and will then travel to Senegal Wednesday and Thursday before making her way back to the Netherlands.

She will then travel to Norway with her husband, King Willem-Alexander, and daughter, Princess Amalia, to attend the gala dinner celebrating Princess Ingrid Alexandra of Norway’s 18th birthday on 17 June.