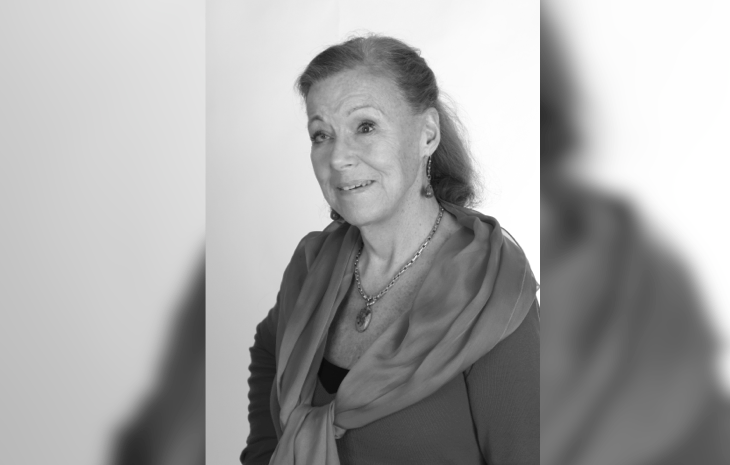 The funeral service for Princess Christina of the Netherlands has taken in place in The Hague. She died on 16 August at the age of 72 after suffering from bone cancer. She is the aunt of the current King of the Netherlands. She is survived by her three children and five grandchildren.

Her coffin left the mourning chapel of the Fagel’s Garden Pavilion in the grounds of Noordeinde Palace earlier today. The family – headed by her three children – followed the coffin to the coach house where the private service took place. Most members of the family wore colourful clothes and some wore yellows flowers, which were Princess Christina’s favourite. The cremation service will also take place in private.

Christina was born nearly blind because her mother contracted rubella while pregnant with her. Princess Christina was one of four sisters. She married Jorge Guillermo in 1975, and they went on to have three children together: Bernardo, Nicolás and Juliana. The couple divorced in 1996.

Christina renounced her rights to the succession upon marriage and converted to Catholicism in 1992.

Princess Christina was a singer and also focused on dance and sound therapy.