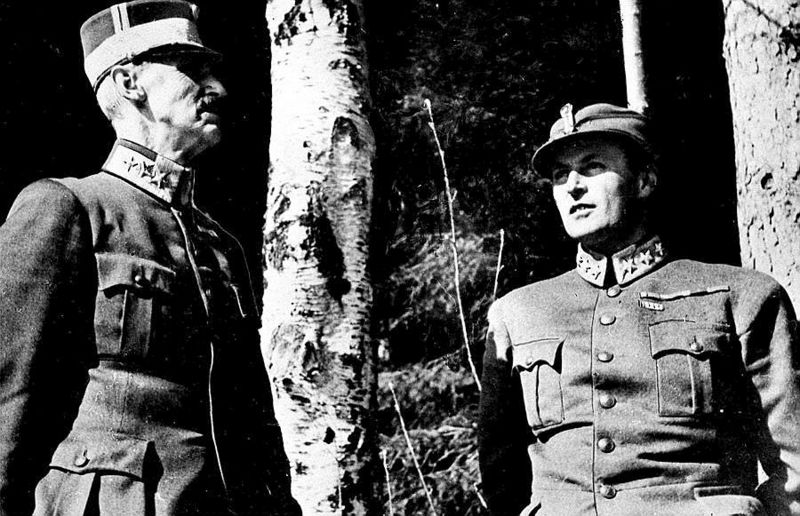 New royal historical treasures will soon be unveiled in Norway. On 9 April, the Royal Norwegian National Archives will publish a collection of letters written during World War II by King Haakon VII and the then Crown Prince Olav of Norway. It was 81 years ago on April 9 that Germany invaded Norway. To mark the occasion, the National Archives will publish a total of 200,000 document pages. Among them are many letters and personal diaries that almost no one has seen before, including royal letters.

The release will take place digitally on the website of the National Archives. In addition, the documents contain many unknown sources from Norwegians and authorities in Great Britain during the war. Correspondence will be available from the government, the royal house, the merchant navy and the military. All of this will be available and searchable digitally.

Many of the central Norwegians who were in exile during World War II were bought into the spotlight again this winter due to the highly controversial TV-series Atlantic Crossing. Many historians hope that the new royal letters can give an even better view of the King and Crown Prince’s role in the government in exile and the takeover in 1945. Among the documents that will be published are 20 letters from King Haakon to Chief of Defence Birger Ljungberg and six letters from Crown Prince Olav to Norways’s US Ambassador Wilhelm Morgenstierne.

Erling Lorentzen, widower of Princess Ragnhild of Norway, and brother-in-law of King Harald heavily criticised the TV series Atlantic Crossing. Lorentzen believes the series gives a “deeply false” impression of the story. The show has also received criticism from well-known Norwegian historians who accuse it of falsifying history. The series has also been discussed and criticised by the Norwegian Broadcasting Council.

International audiences will soon be able to judge the series for themselves. Even before the premiere in Norway, Atlantic Crossing was sold to a large number of countries, including Italy, Austria, France, Germany, Russia and Australia. The series has also been sold to the American TV channel PBS Masterpiece. As the first Norwegian series, Atlantic Crossing is scheduled to be broadcast on this channel in the spring of 2021. As of October 2020, around 30 countries had secured the rights to show the series.