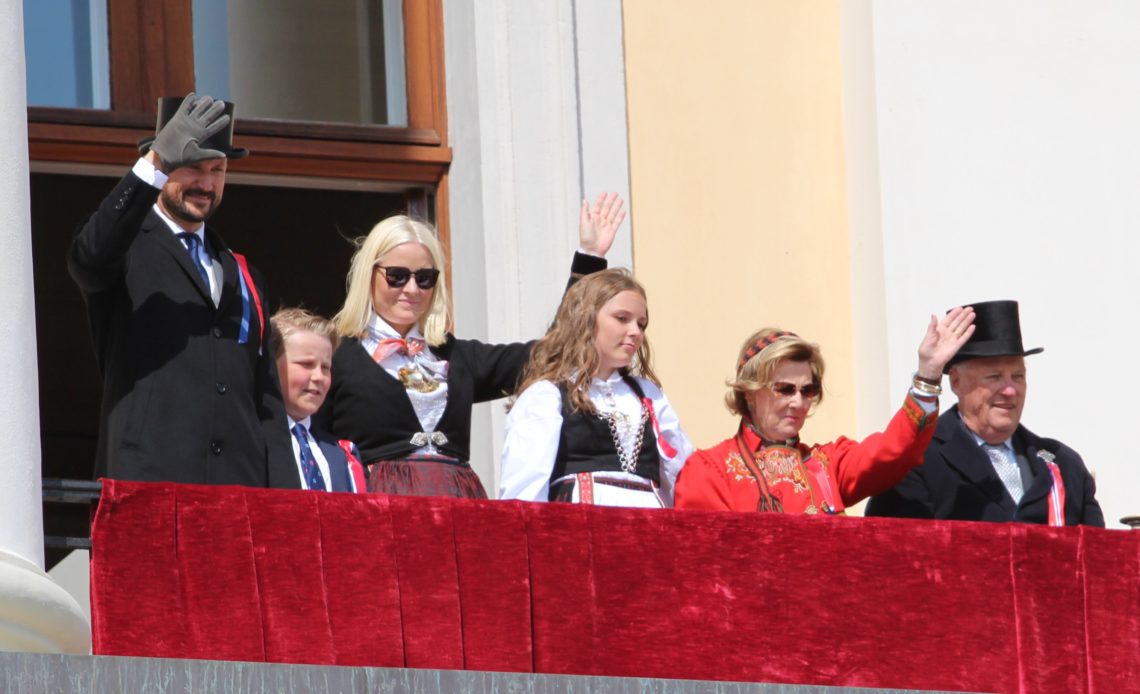 A soldier has been admitted to hospital after a shooting incident at the Norwegian Royal Family`s summer residence, Mågerø. The incident occurred during a military exercise. No royals were present on the estate at the time of the shooting.

Norwegian media reports that a female conscript soldier was injured on Tuesday afternoon during an exercise. The soldier was transported to Ullevål hospital in Oslo for further treatment. Her injuries are not thought to be life threatening and relatives were quickly informed.

Police have been on the scene of the incident and have launched an investigation. The Armed Forces currently uses the Mågerø Estate and the surrounding area as the training zone.

An Armed Forces spokesperson said: “As of now, this is a police matter. They must do their investigation before we comment on the course of events and the extent of the damage.”

The Mågerø Estate is the Norwegian Royal Family’s favourite place in the summer and is an isolated cabin on a southern Norwegian island that is actually located within the area of a military camp. The royal couple’s private summer resort, Mågerø, is located in an area called Tjøme – just south of the city of Tønsberg. In 1992, the King and Queen wanted to design their new summer resort, and more than 60 architects expressed their interest.

The land on which the property stands is owned by the Norwegian Armed Forces. The King rents the plot from the defence, but owns the buildings privately. In the summer of 1993, the Norwegian Royal Family was able to use the residence for the very first time. The facility consists of several buildings. A number of significant anniversaries have been celebrated there. The Royal Family has observed, among other things, Crown Prince Haakon’s 45th birthday at Mågerø. This has also been the scene of a number of private parties and celebrations as the property is quite hidden from the outside world.