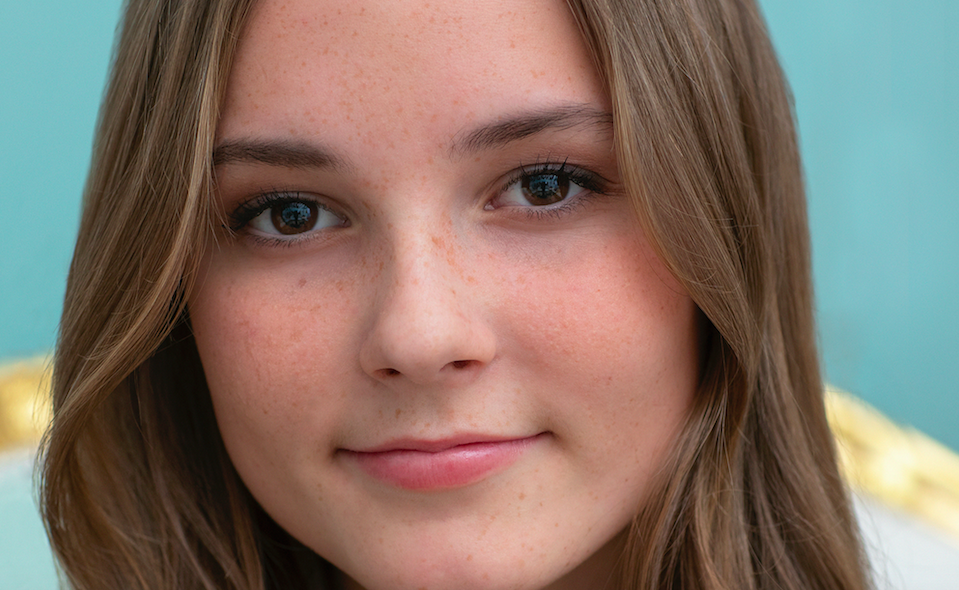 Celebrations planned for the 18th birthday of Princess Ingrid Alexandra of Norway have been put on hold as the coronavirus pandemic enters a new phase.

The coming of age of Norway’s future queen was to be marked with a gala dinner and a government event. However, the Royal Court in Oslo has now confirmed the events have been postponed as coronavirus infections rise and authorities issue new advice on people mixing.

Ingrid Alexandra, who is currently second in line to the Norwegian throne, turns 18 on January 21st 2022.

Plans for the day had included a special gala evening as well as celebrations overseen by the government. Gun salutes were also announced as part of the events.

The princess has already begun marking her milestone. In recent days, she visited a Norwegian Air Base to receive a briefing on their work and fly in an F-16 over large parts of Norway, replicating an engagement carried out by her father, Crown Prince Haakon, just ahead of his own 18th birthday.

Ingrid Alexandra was born on January 21st 2004 at Oslo University Hospital, the first child of Crown Prince Haakon and Crown Princess Mette-Marit. She has been second in line to the throne of Norway from birth.