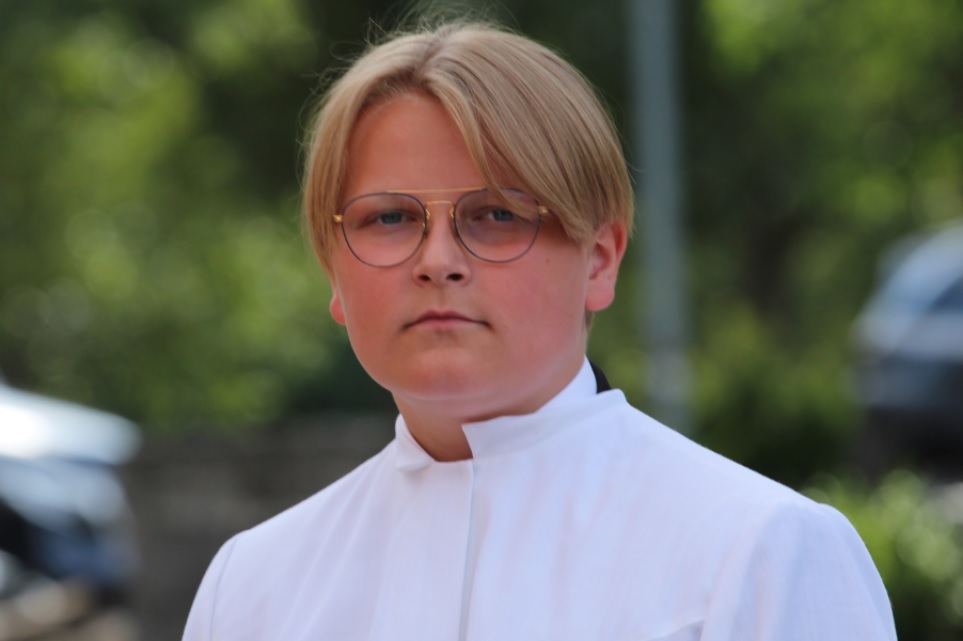 The Prince will study under the line of Information Technology and Media Production (IM). His older sister, Princess Ingrid Alexandra, 17, also attends the school.

Elvebakken High School “provides both opportunities for apprenticeships and trade certificates as well as study competence,” according to the Royal House.

The principal is happy that the Prince will be joining the institution in the autumn and said: “We think it is delightful that he has chosen an education that is both vocationally oriented and involves both apprenticeships and trade certificates – in combination with study specialisation. He will be allowed to be himself with us, just like his sister, Princess Ingrid Alexandra.”

Sverre Magnus, 15, completed his junior high school education this spring at Oslo Montessori School, where he had attended since 2014. He attended Jansløkka School in Asker from 2011-2014.

Prince Sverre Magnus was born on 3 December 2005 and is third in line to the Norwegian throne behind his father and elder sister.