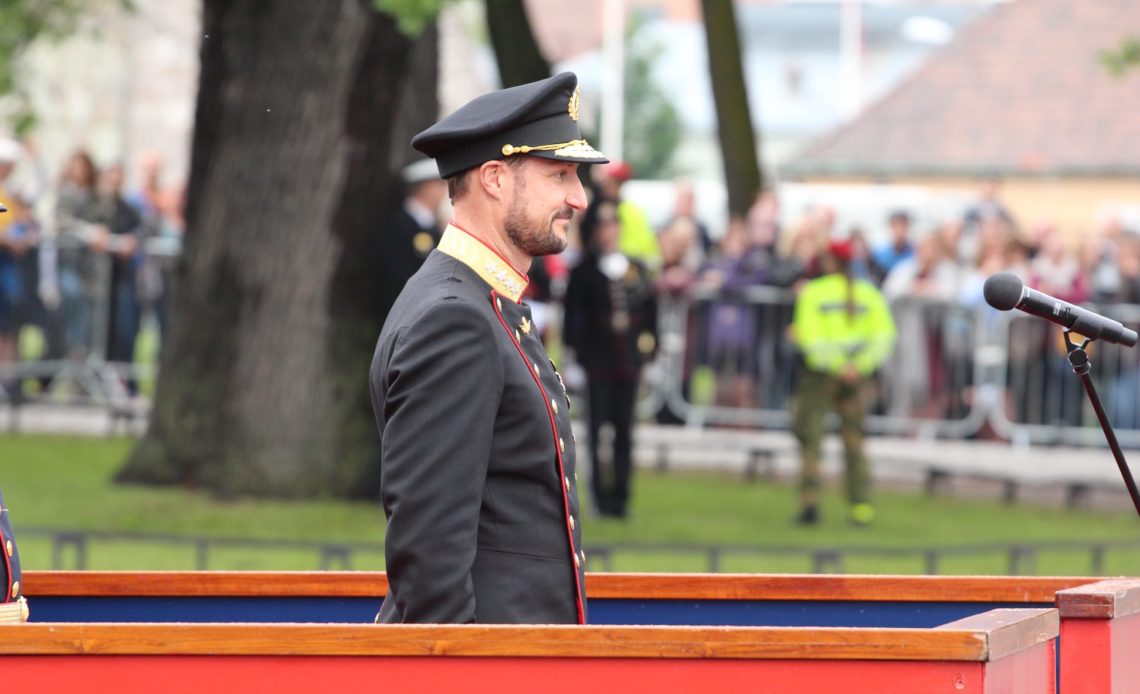 His Royal Highness Crown Prince Haakon visited the Al-Noor Islamic Centre last week to show support after the 10 August shooting attack on the mosque. Many people noticed that three women did not accept the Crown Prince’s outstretched hand as he attempted to greet them.

The Bærum mosque shooting, or the Al-Noor Islamic Centre shooting, was an attack that occurred on 10 August 2019 at the Al-Noor Islamic Centre mosque in Bærum, Norway, about 20 km west of the capital city of Oslo. One person was injured, and the gunman’s stepsister was later found dead in their family home. The shooter was taken into police custody after being subdued by mosque-goers. The shooting has been described as one attack in a recent “resurgence of white supremacy”.

Waheed Ahmed, information officer at the Al-Noor mosque, also says that the management of the mosque visit was discussed in a meeting with the staff of the Royal Court the day before the visit, and then, they went through possible scenarios.

Mr Ahmed said: “Hand greetings were not in our minds and therefore did not become a topic that was raised. Had we known in advance that the women would not handshake, we would have informed the Crown Prince about it, but it was completely unknown to us that they would not.”

In Islamic culture, women do not shake the hands of men for religious reasons. Instead, they opt to place their hands over their hearts as a form of greeting.

However, many Norwegians and those in the Muslim community have described the act as disrespectful. The Royal Court commented on the case Monday evening, and they published through NRK the following statement:

“The Crown Prince experienced the visit to the Al-Noor mosque after the terror attack as strong, and that the meeting with all the participants was warm and respectful. Together with the representatives of the Islamic Council of Norway and the Al-Noor mosque, they talked about how we can together build a society where everyone can feel safe and free”.