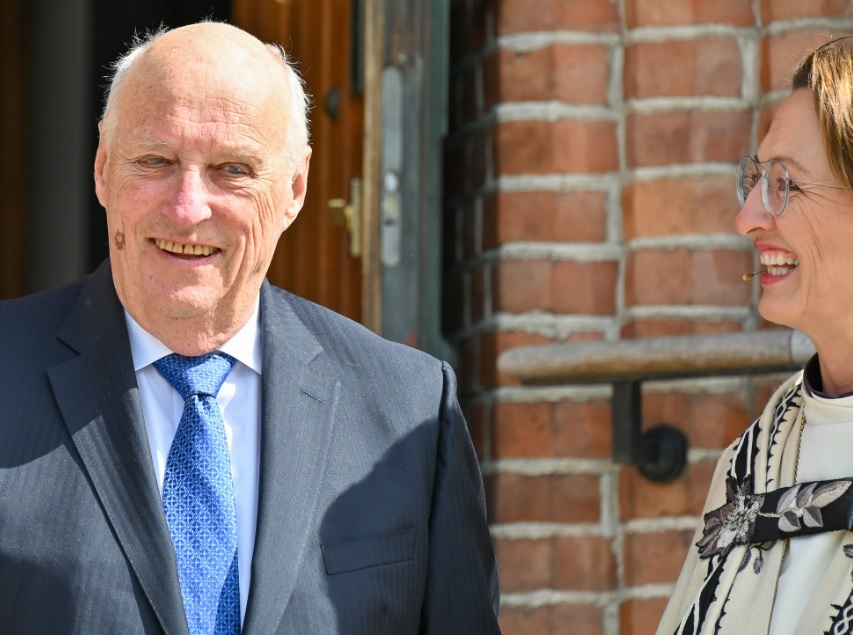 The Prime Minister of Norway, Jonas Gahr Store, has sent his best wishes to King Harald after the monarch was admitted to hospital.

The King of Norway was taken to Oslo University Hospital on August 4th 2022 after suffering a fever. In a short statement, the Royal Court said that the fever was under investigation and the king was in a stable condition.

Soon afterwards, Jonas Gahr Store, took to social media to say ”best wishes to His Majesty King Harald for a speedy recovery and that he is back to normal soon.”

No further update has been given on King Harald’s condition.

Harald, who is 85, was last seen in public three days ago when he took part in a sailing regatta in Geneva. The king, a long time fan of sailing, looked in good health as he took part in the competition. However, he became unwell soon after returning home.