Large majority of all young Norwegians support the monarchy 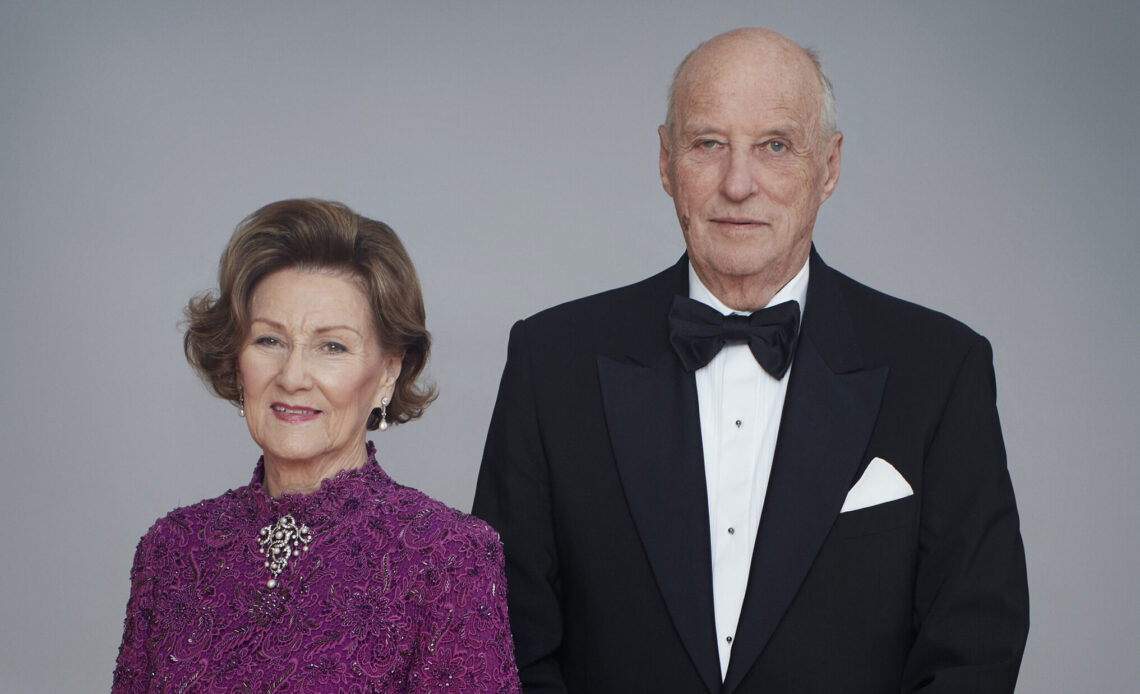 The day before Princess Ingrid Alexandra comes of age, the Norwegian royal family received a boost from a new poll. On behalf of TV station NRK, Norstat asked 1, 000 young Norwegians between the ages of 16 and 20 about their views of the monarchy.

The result is that 76 percent of young people between the ages of 16 and 20 support the monarchy, according to the new survey. More than 80 percent say that they believe the Norwegian monarchy will exist so that Princess Ingrid Alexandra will be queen one day.

On Friday 21 January, Princess Ingrid Alexandra turns 18 years old. She and the rest of the family seem to be very popular among the Norwegian people. Of those surveyed 76 % answer that they still want Norway to be a monarchy, while only 9 % say they want another form of government, such as a republic. When asked why they support the monarchy, many point out the uncertainty with a republican system, low trust in elected representatives and a desire for independent leaders.

The young people NRK has spoken to in connection with the survey say they have an impression that the royal family do a good job and represent Norway in a good way abroad. At the same time, several of the young people think that the monarchy is a somewhat strange form of government, which puts a stop to what the royals can say and do. A total of 81 percent of those surveyed believe that we still have a monarchy when Princess Ingrid Alexandra will one day become queen.

The Norwegian royal family has been popular over time, and the royals have emerged as unifying figures. There have not been any major ideological debates around the royal house in the recent years. Nor have major scandals damaged their reputation, as they have in other nations. However, it is not obvious that the good support will continue. They cannot take it for granted. It depends on the people, and that they are perceived as good representatives.

The best poll for the Norwegian royal house ever was when King Harald marked his 25th government anniversary, when 84% of the population supported monarchy. The worst poll was in 2001 when there was a lot of debate about Crown Prince Haakon marrying Mette Marit, when the support was only 58%.