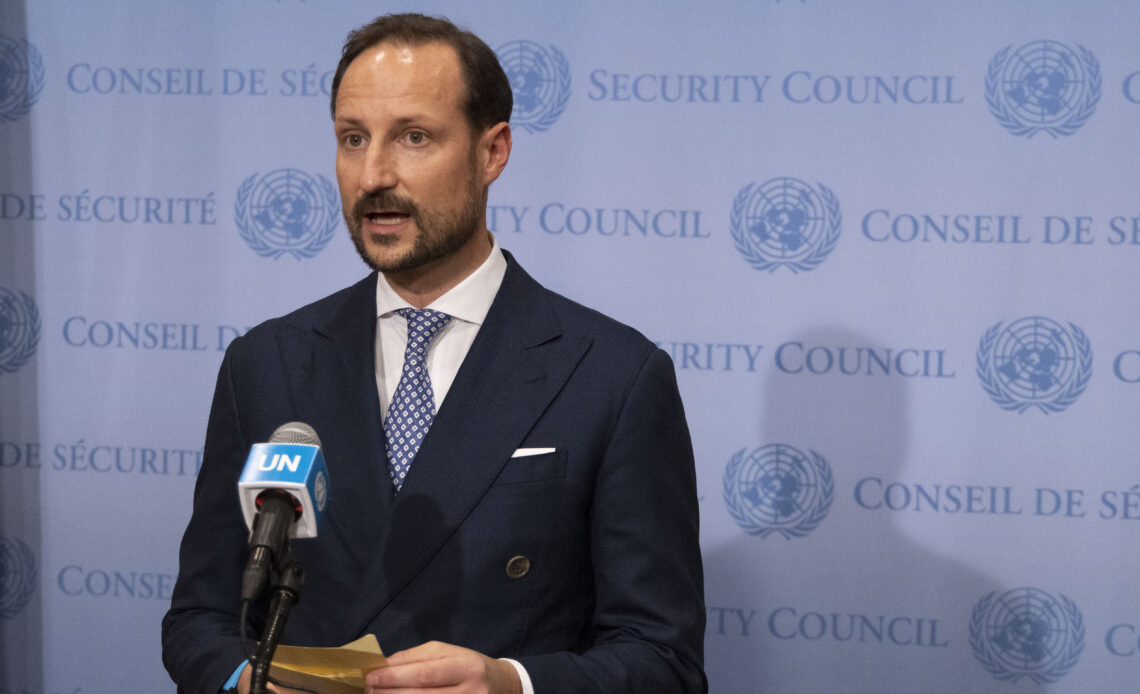 While the spring and summer months for most people involve the beach or enjoying the sunny weather, for Crown Prince Haakon, it meant the end of a successful trek across Greenland.

The Crown Prince of Norway returned home over the weekend after spending two weeks with the UiT Norwegian Arctic University’s dissemination expedition across Greenland, travelling with skis and kites to guide them all. At night, the temperatures would drop as low as minus 30, with winds up to 20 metres per second.

On Friday, Crown Prince Haakon participated in a press conference and said, “It was fantastic, and I am very grateful that I had the opportunity to be part of and experience this.”

Describing the journey, he said: “When you stand there on the ice, it almost seems endless, but it is not. It is possible to move over it only with the help of the wind during a two-week period.”

The expedition team travelled 1,228 kilometres while Crown Prince Haakon was with them as they made the journey from Ilulissat to Daneborg. The UiT Norwegian Arctic University makes this journey to learn more about polar history and to see the important scientific research which takes place in the Arctic, according to the Norwegian Royal House.

“It seems incredible that it works, but we humans affect the enormous mass of ice. It is not bigger than it is, and we must take care of it. It is melting fast, and man-made climate change is the cause.”

Though Crown Prince Haakon departed after two weeks, the journey continues for the rest of his team, with them travelling down the glacier and along the east coast of Greenland from Daneborg to Antarctichavn.

“It has been incredibly fun to be with such knowledgeable and good people along the way. I could not have done this without them,” he said.