Which Dutch royals will attend the Invictus Games? 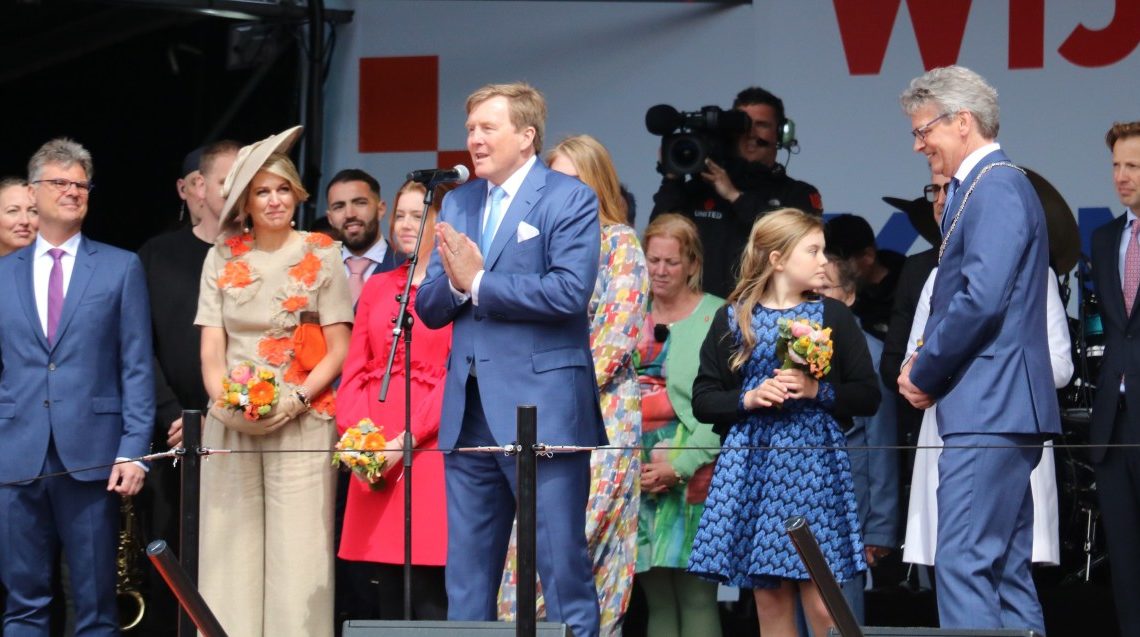 The Dutch royals have announced who will attend the Invictus Games in The Hague, which are set to begin this weekend.

Both King Willem-Alexander and his aunt, Princess Margriet, are set to attend the seven-day event.

Prince Pieter-Christiaan, the son of Princess Margriet, will also attend.

Princess Margriet is the Honorary Chair of the Dutch Invictus Games and has attended several events over the past couple of years dedicated to the games.

The Duke and Duchess of Sussex will be in attendance at the Games. However, the Royal House of the Netherlands confirmed that the Sussexes would not be staying in any of the Dutch royal residences or receive an audience with the King. Harry and Meghan are visiting the Netherlands and attending the Games in a private capacity.