TV series about the early life of Queen Máxima planned 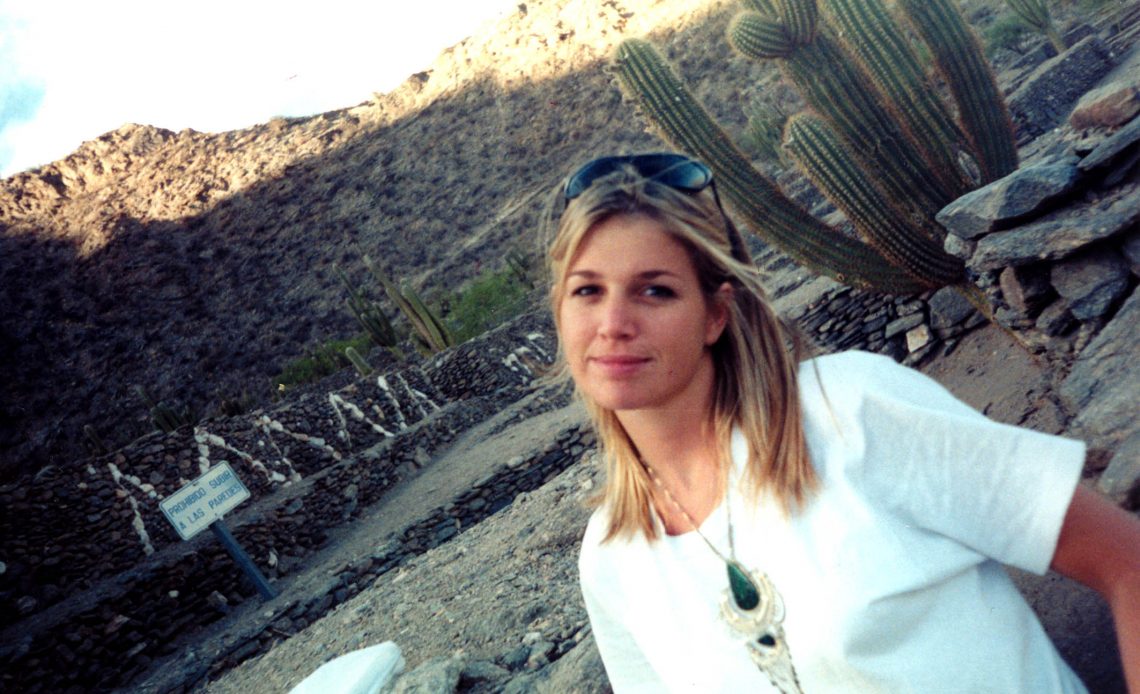 A television series about the early life of Queen Máxima of the Netherlands is in the works. The series will be based on the book Máxima Zorreguieta. Motherland by Marcia Luyten.

Millstreet Films bought the film rights from publishing house De Bezige Bij, and the news was shared just a day after the Queen’s 50th birthday on Monday, 17 May. Anne de Clercq will direct the series.

Anne de Clercq said about the upcoming programme: “What speaks to me in the book is that it starts at Máxima’s Argentine years followed by her time in New York, with so many beautiful, little everyday details, that make her human, but also show a layered character – a woman who loves U2, who is sometimes chaotic, who excels in bullet jabs, but who is also ambitious and works hard.”

Luyten said: “I am very charmed by the attitude of the producer. She explores the complexity of female characters, and that’s what makes Máxima interesting: she has a complex, versatile personality but is not a difficult person for herself. The fact that she has so many different registers is the key to an explanation for her success.”

Máxima Zorreguieta. Motherland is due to be published in Argentina – Máxima’s home country – later this year in Spanish.

The book focuses on the early life of Máxima Zorreguieta Cerruti in Argentina and the values in which she was raised; a companion book will be released later in 2021 in the Netherlands that focuses on her life once she arrived in the kingdom.

Luyten wrote the book in cooperation with the family and friends of the Queen in Argentina, as well as former schoolmates and colleagues; all remained anonymous but spoke with the blessing of Queen Máxima.

The Queen spoke about the book during her 50th birthday interview admitting that she would not read it because she does not like to read about herself.