Royal couple take to Twitter to reveal they will ”continue, just for a while” 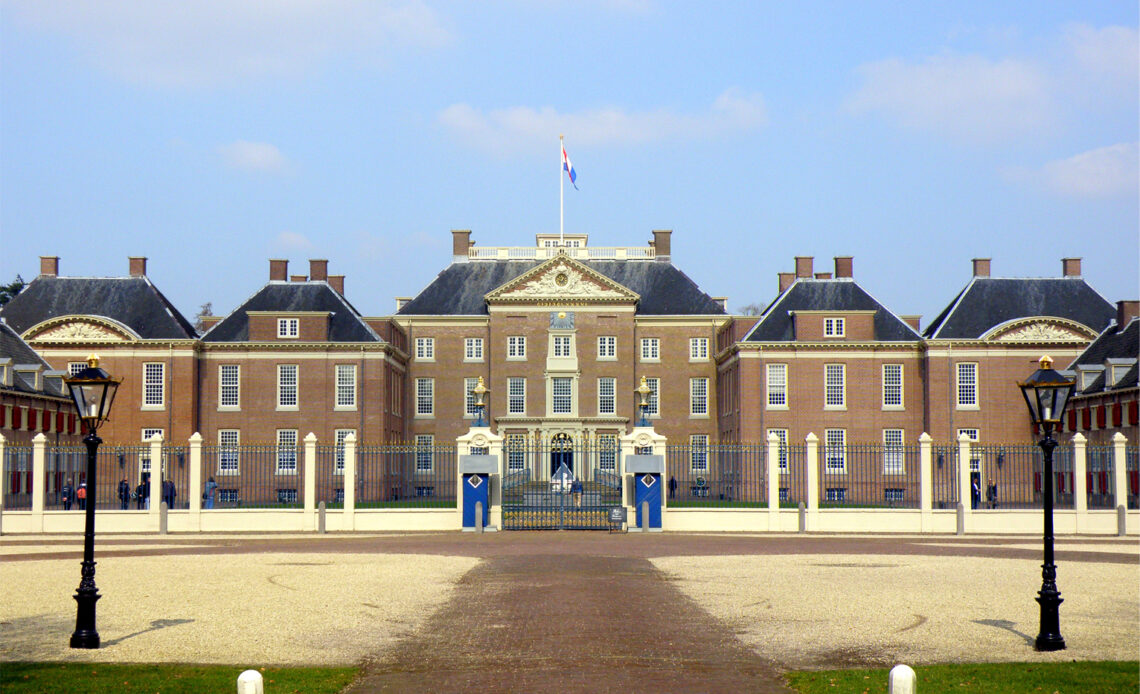 A royal couple marking a special wedding anniversary have joked on social media that they will ”continue, just for a while” after being flooded with congratulations on their marital milestone.

Pieter van Vollenhoven took to Twitter to thank all those who sent good wishes as he and Princess Margriet of the Netherlands marked 55 years of marriage this week.

Addressing his followers, he said ”Many thanks for your warm and many congratulations in honor of our 55th wedding anniversary! We both really appreciated them!”

He went on to raise a smile by adding ”All the more reason to continue ‘just for a while!!”

Princess Margriet currently holds the eighth and last place in the Dutch line of succession. She is aunt of the current King of the Netherlands, Willem-Alexander, and a younger sister of the former Queen, Beatrix.

She married Pieter van Vollenhoven on January 10th 1967 during the reign of her mother, Queen Juliana. Margriet met her husband while while studying at Leiden University and they announced their engagement on March 10th 1965. Following their wedding, the princess continued to support the Dutch Royal Family by carrying out engagements.

The couple, who have four children and eleven grandchildren, live on the Het Loo estate in Apeldoorn.