Princess Laurentien in the fight against poverty: “I wish I had a magic wand” 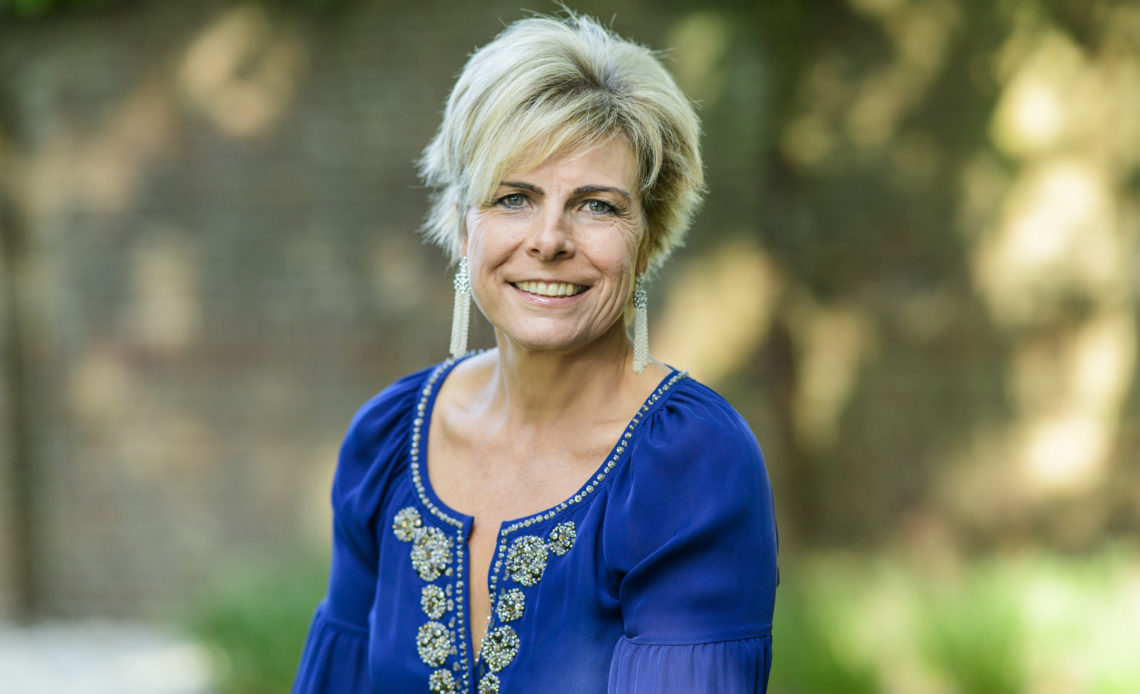 Throughout her work in the field of literacy, the Princess has indirectly come across various cases of child poverty for many years. As she explains in the interview with the Dutch newspaper AD: “Indirectly I have been working on the issue for years because of my work against low literacy, for about twenty years. In combination with my drive to work for the well-being of children, it has affected me for a long time. Now there is the fact that there are parties who say: ‘we are going to put our shoulders to the wheel.’ That should have been done before.”

Princess Laurentien, who is married to Prince Constantijn and a mother of three, is a firm believer in the involvement of children in decision-making. She said: “Poverty is about much more than money. The point is that you grow up in poverty, that you are ashamed that you are less than others, that you have to lie to your friends. That you have to make excuses to your friends because there is no money to go to the movies. A boy said to me: ‘I would like to have football boots, but I don’t dare to ask my parents.’ That is a disruption of the relationships. Those are voices we should listen to.”

Sometimes members of the Royal Family are questioned when they become involved in issues like poverty, abuse and so on. One wonders how princes and princesses can truly get involved if they never have experienced any of these issues themselves. Princess Laurentien stressed that that’s why listening is so important. And she has learned a lot from listening to children: “If you didn’t talk to them, you’d think it’s about money. But kids don’t want to be any different from others. Because you’re not eating ice cream like the others, you’re different. That’s more important to a child than a bicycle. For another child it is the other way around: it is a matter of customisation. I sometimes talk about this subject with large groups of children. Some children feel and see that they find it difficult. Other children say effortlessly: suddenly there was no more money for shoes at home. Sometimes they say what’s on their mind only afterwards. I always go in their flow if they want to talk about it.”

Ending poverty in the Netherlands by 2030 is a very ambitious goal. Princess Laurentien is also aware of this, but it doesn’t scare her. Princess Laurentien said: “I believe in ambitious goals. If need be, you should also be able to be honest to one another: we have not achieved our goal. My question is: what should we do now and how do you arrange it so that we can say to each other in ten years: we have done the right thing. Because if you say now: 50 per cent less child poverty, what do you say to the other 50 per cent? You don’t matter? You always have to keep thinking from children’s point of view. So we have to fight harder. If you talk to children and absorb their feelings, you want nothing more than a magic wand.”

The campaign against child poverty will be launched on Monday in the province of South Holland and is an initiative of the Alliantie Kinderarmoede. During the week there will be several regional gatherings in which child poverty will be discussed. The aim is to involve as many people as possible. Princess Laurentien has recorded various video messages as a contribution to the debates. On Saturday the 17th of October, the campaign will end with a closing event in The Hague.