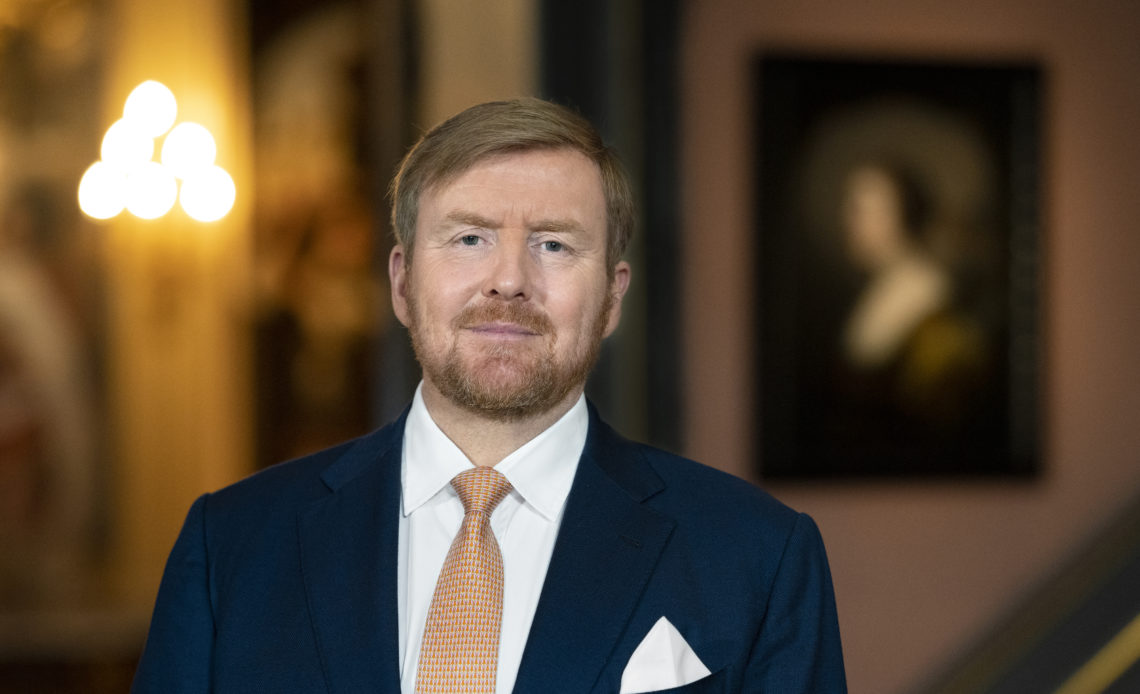 From the Vestibule of Huis ten Bosch Palace, King Willem-Alexander of the Netherlands gave his Christmas Day address that was pre-recorded. It aired at 1 pm on NOS on NPO1 and on Radio 1.

His Majesty spoke of what connects Dutch people – from language to equality.

“And there is one word that comes back time and again: freedom. Freedom is the flame that burns in all Dutch hearts. That sounds poetic, but it does justice to what I see around me,” he said.

This led to the King discussing commemorations of World War II and how the Netherlands is celebrating 75 years of freedom.

His Majesty said, “Freedom is never free. She always demands something from us: trust in each other, reasonableness, the willingness to give each other space. Everyone who delves into what freedom is, understands why tolerance is so important. If we start threatening people with a different opinion, we undermine exactly what we hold dear.”

King Willem-Alexander also discussed how the Dutch living abroad can look back to see the freedoms and good organisation of the Netherlands, “The Netherlands is still one of the most successful countries in the world. Behind that success are people like you.”

“Even though the emotions can sometimes run high, the Dutch still have the feeling that they belong together. That is our great strength. It not only contributes to a country that performs well, but also to a country where people are on average happy,” he later added.

The King also found it important to discuss finding happiness, “I also say this to young people. Do not worry too much if things go wrong. Give yourself some space. It’s okay. Happiness cannot be forced. It is elusive. It comes suddenly, like a gift from heaven…Happiness is in our connection with others. Let us therefore not let each other go. Let us listen to each other and show understanding. Let us comfort and encourage each other. It helps if someone looks at you and says ‘all is well’.”

His full speech can be read, in English, via the NL Times.