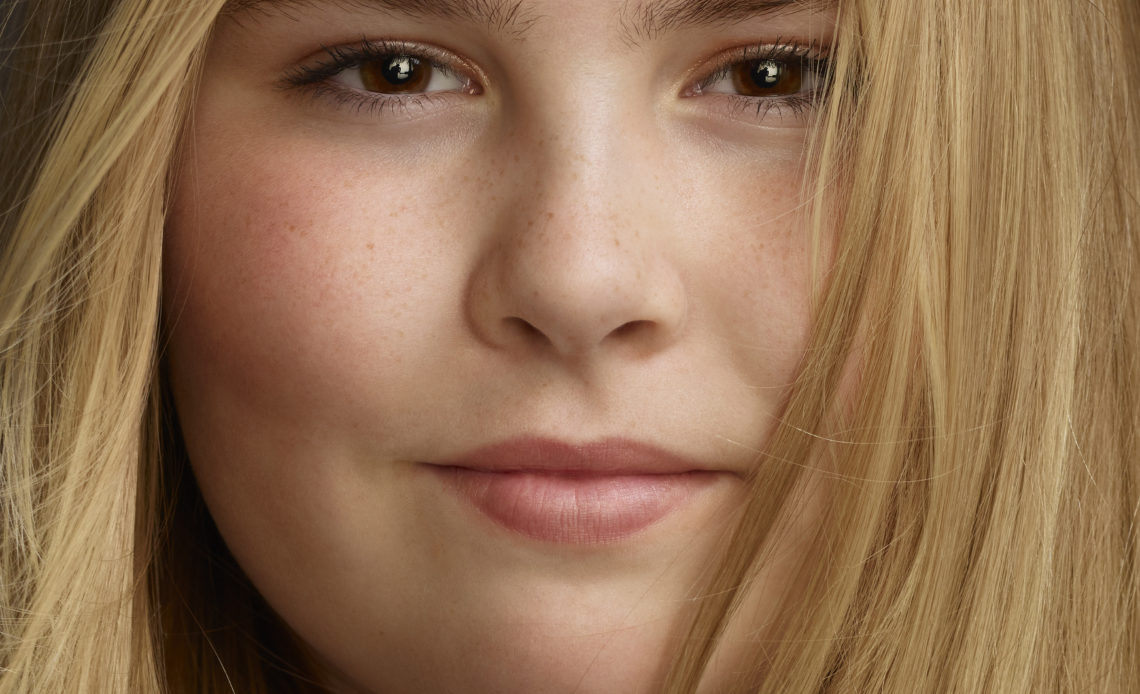 The Dutch Royal Family has released a new photo of Princess Catharina-Amalia for her 16th birthday. The Princess of Orange – as she is known officially as the heir to the throne – was born on 7 December 2003.

The photo was taken by her father King Willem-Alexander in the gardens of their home Huis Ten Bosch, near The Hague.

When Willem-Alexander succeeded his mother on 30 April 2013, his eldest child automatically became Princess of Orange as the title no longer differentiated between a male or female heir. Catharina-Amalia is the first woman to hold the title in her own right, despite the Netherlands having had three Queens regnant before her.

She was baptised on 12 June 2004 with Crown Princess Victoria of Sweden, Baroness Rengers-Deane, Prince Constantijn, Martin Zorreguieta, Herman Tjeenk Willink and Marc ter Haar as godparents. Her full name is Catharina-Amalia Beatrix Carmen Victoria. Catharina-Amalia and her sisters attend mayor functions, such as King’s Day and the press moments.

Catharina-Amalia’s first major function, as well as her sisters’, was their grandmother’s abdication and their father’s accession. Catharina-Amalia was just ten years old at the time. She has been attending a school like a regular child since 2007. She reportedly already speaks two languages, and she speaks some Spanish, no doubt taught to her by her mother! She will assume a seat in the Advisory Division of the Council of State of the Netherlands upon reaching the age of majority at 18 and is expected to become Queen regnant someday.