Dutch King and Queen to undertake State Visit to Austria 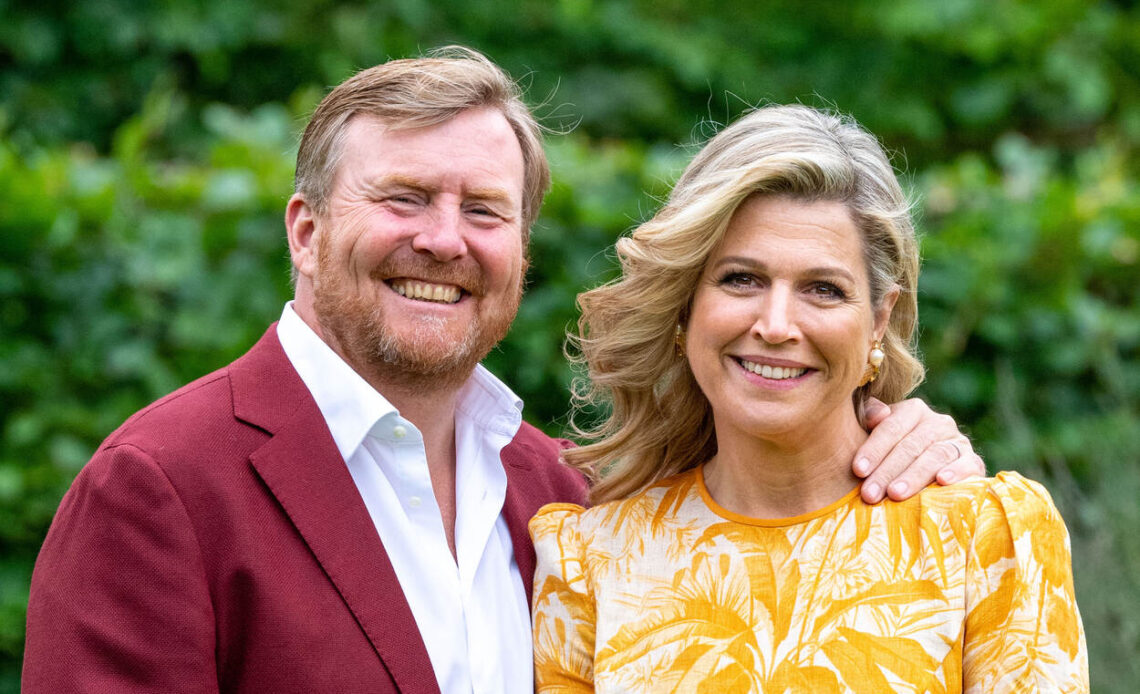 The Dutch Royal Household has announced that King Willem-Alexander and Queen Máxima will undertake a State Visit to Austria at the end of next month.

The visit’s programme has been already released, and the first day, Monday, 27 June, will see all of the traditional events of state visits: the official welcoming ceremony at the Presidential Palace, the laying of a wreath to commemorate victims of war, and the meeting with other authorities – in this case, the Mayor of Vienna and Deputy Speaker of the Parliament.

One particularly poignant note will be the tour of the memorial for victims of the Holocaust. Both Austria and the Netherlands share a past with Nazi Germany, having been among the first countries to have been invaded and subjugated by Hitler’s army.

The first day will come to a close with the traditional State Banquet offered by President Van der Bellen to the royal couple, during which both heads of state will give speeches.

Days two and three will be the expression of the specific focus of the visit, which the RVD says will be “sustainable mobility, connected society and cultural exchange.”

The second day will also see the tradition of the hosted couple offering a gala evening to thank the head of state of the hosting country for their hospitality. While normally it is a concert, for this occasion, King Willem-Alexander and Queen Máxima have opted for a multidisciplinary performance, which will see art pieces by Van Gogh and Klimt being brought to life in the form of music by their contemporary composers.

The last day will be focused on the city of Graz, a place that has been pioneering sustainable and green mobility in Austria for many years, a feat that has been possible thanks to the city’s collaboration with Dutch enterprises and businesses.

State visits are a key part of international relations and are a potent tool to strengthen economic and cultural ties, but also to discuss more concrete action plans, which are bound to come up in this particular visit since both countries are EU, OSCE and UN members.