Countess Eloise keeps her late uncle close to her heart 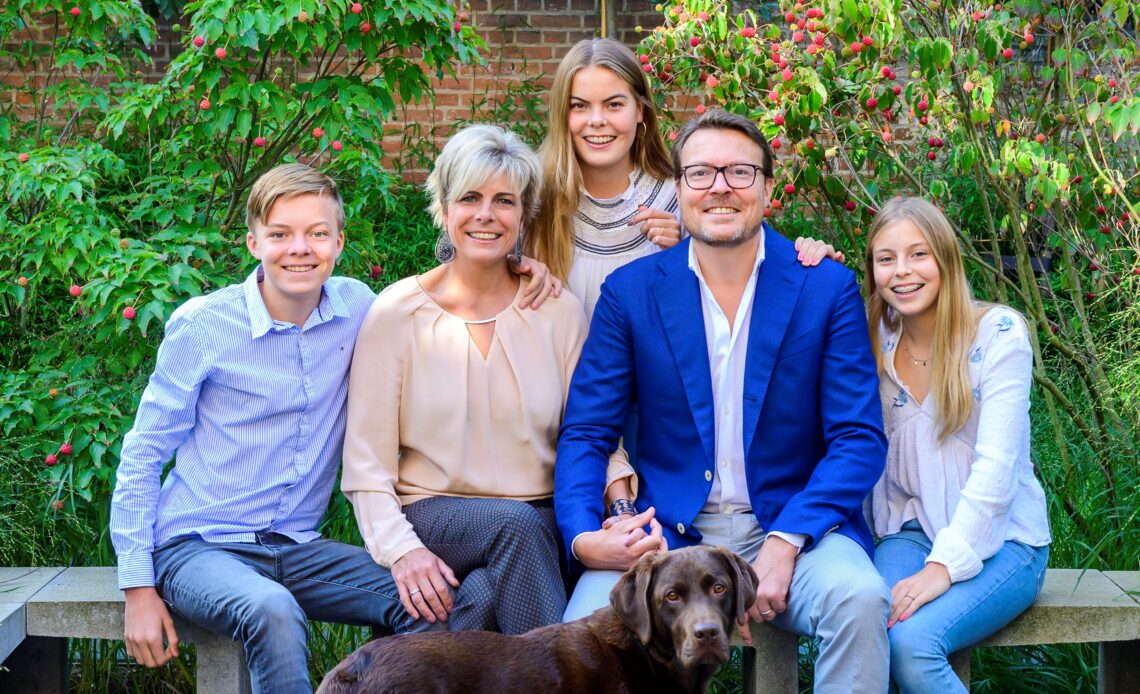 Following the success of her Instagram account, Countess Eloise of Orange-Nassau has released her first book, Learning by Doing, in June 2021. It is a lifestyle book that focuses primarily on personal anecdotes from Eloise’s life, including her favourite recipes, clothing, and make-up tips. However, it also includes one personal and touching story involving her late uncle, Prince Friso of Orange-Nassau.

Prince Friso was the brother of Eloise’s father, Prince Constantijn. Friso and Constantijn are the younger siblings of King Willem-Alexander of the Netherlands. In 2013, Friso tragically passed away due to complications from being buried in an avalanche while skiing the previous year. In addition to his mother and siblings, he is survived by a wife, Princess Mabel, and two daughters, Countess Luana and Countess Zaria.

Prince Friso was one of Eloise’s godparents, along with Princess Carolina, Marchioness of Sala, Prince Haakon of Norway, and Sophie van de Wow. In December 2002, Eloise’s family and godparents gathered at the chapel of Het Loo Palace in Appeldoorn to witness her baptism. Friso presented his niece with a gold necklace to commemorate the occasion. In Learning by Doing, Eloise recounts finding the necklace in a box of gifts and jewelry years later. Eloise writes that the necklace is now the one piece of jewelry that she never removes, saying, “Because I feel like I always carry uncle Friso with me a little bit. It’s a kind of subtle keepsake and a sign that I’ll never forget him.” The necklace is both a beautiful and sentimental way to keep the memory of Prince Friso alive.