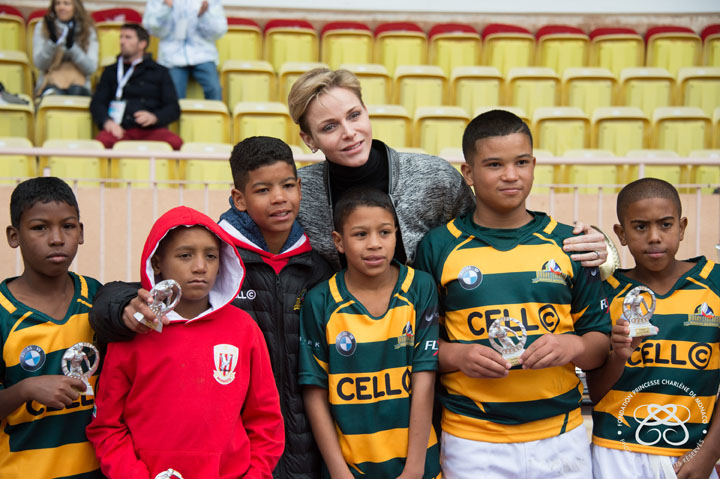 The primary focus is to save lives by the prevention of drowning. The Foundation’s missions are to raise awareness about the dangers of water and to teach children preventative measures and to swim. Further, it is dedicated to communicating the values of sport. These values include dedication, determination, teamwork, and respect for oneself and for others.

According to the World Health Organisation, close to 372,000 people across the world drowned in 2012. Further, there are more than 40 fatalities every hour, and over half of the victims are under the age of 25 years old. Children, who are under the age of 5, are the most affected.

Statistics, from December 2012 through December 2015, on behalf of the Foundation, show that over 100,000 people, many of whom are children, benefited from the three aforementioned programmes in 27 countries that include Australia, France, Greece, India, Monaco, South Africa, Sudan, and the United States.

As with other foundations and charities, the Princess Charlene of Monaco Foundation has an array of different advisors and ambassadors. Some of those lending their support include Novak Djokovic, Dara Torres, Yannick Agnel, and Dr Alain Astie.

The Foundation launched in the United States of America on 11 May 2016, when Her Serene Highness, Princess Charlene visited Santa Monica, California. While there, Her Serene Highness got into the pool with the children in attendance to teach them to swim and about water safety.