The godparents of Europe’s heirs 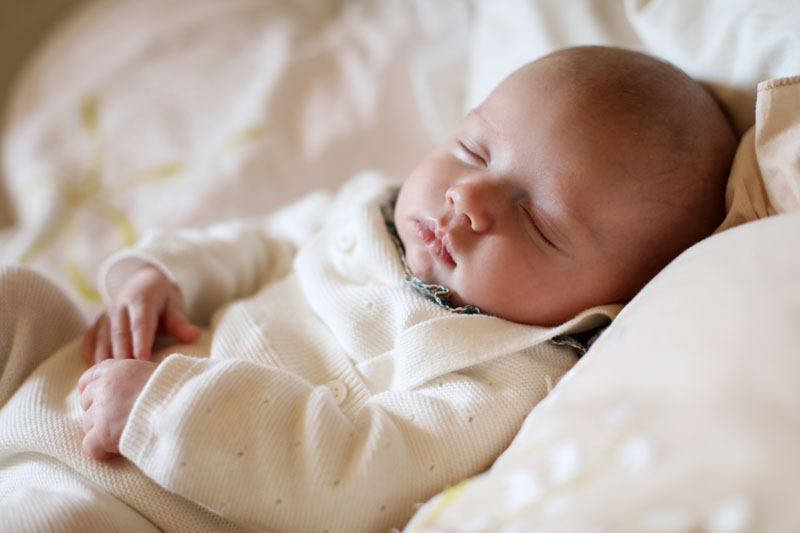 As Prince Charles of Luxembourg is christened today, we’re looking at the godparents of Europe’s heirs.

The Prince of Wales

Prince Charles was born on 14 November 1948 and christened on 15 December of that year.

King Haakon VII and Prince George of Greece and Denmark were both unable to attend the christening and were instead represented by The Earl of Athlone and The Duke of Edinburgh.

Crown Prince Frederik was born on 26 May 1968 and was christened 24 June of that year.

Crown Prince Haakon was born on 20 July 1973 and was christened 20 September later that year.

Crown Princess Victoria was born on 14 July 1977 and was christened on 27 September of that year.

Her godparents are King Harald of Norway (her paternal cousin), Ralf Sommerlath (her maternal uncle), Princess Beatrix of the Netherlands, and Princess Désirée, Baroness Silfverschiöld (her paternal aunt).

The Duchess of Brabant

Princess Elisabeth of Belgium was born on 25 October 200,1 and she was christened on 9 December of that year.

Her godparents are Archduke Amedeo of Austria-Este (her paternal cousin) and Countess Hélène d’Udekem d’Acoz (her maternal aunt).

The Princess of Asturias

Her godparents are her maternal grandparents, King Juan Carlos and Queen Sofía.

The Princess of Orange

Dutch Princess Catharina-Amalia was born on 7 December 2003, and she was christened on 12 June 2005.

Her godparents are Crown Princess Victoria of Sweden, Prince Constantijn, Herman Tjeenk Willink (the then-vice president of the Council of State of the Netherlands), Samantha Deane (a friend of Queen Máxima), Martín Zorreguieta (her paternal uncle), and Marc ter Haar (a friend of King Willem-Alexander).

The Hereditary Prince of Monaco

Prince Jacques was born on 10 December 2014 two minutes after twin sister, Princess Gabriella. The twins were christened on 10 May 2015.