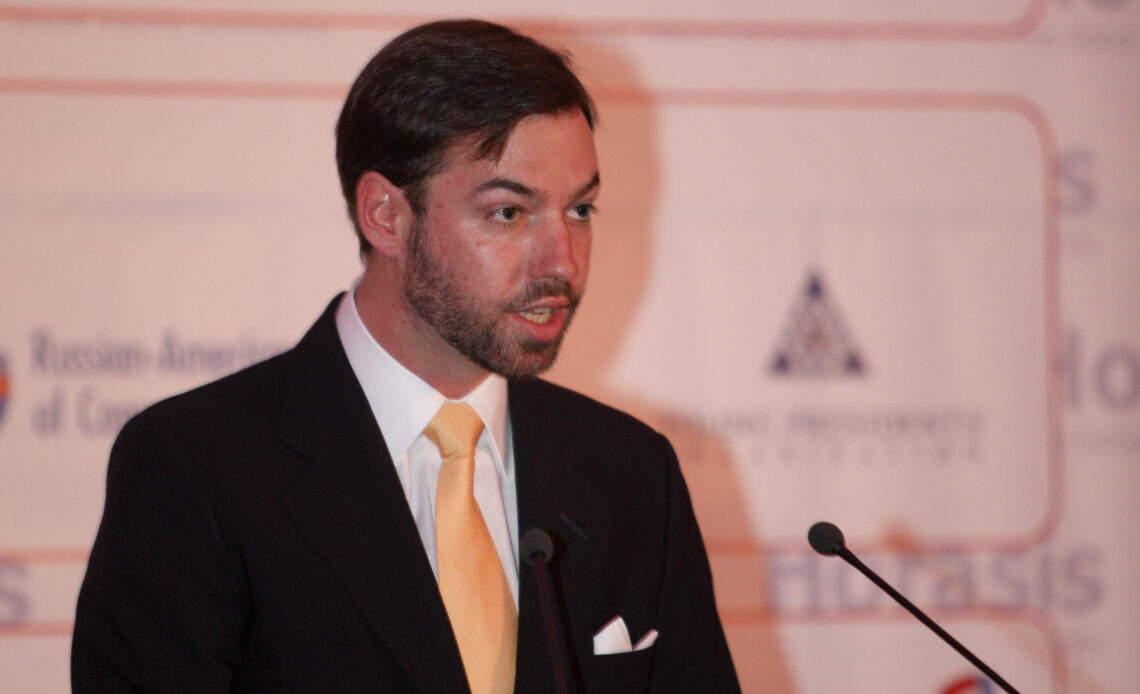 Hereditary Grand Duke Guillaume of Luxembourg has attended the gala celebrating the 25th anniversary of the Luxembourgish tournament of the Women’s Tennis Association.

During the ceremony on 13 September, Prime Minister Xavier Bettel and Luxembourg City Mayor Lydie Polfer handed out the Jana Novotna Prizes for both the 2020 and 2021 winners, which were respectively Julia Görges and Ana Ivanovic.

Both prize winners are former tennis players that won the Luxembourg tournament of the Women’s Tennis Association, with Görges having retired in 2020 and Ivanovic making the same decision in 2016.

Ana Ivanovic is a Serbian former tennis player, active from 2003 to 2016. She won the Luxembourg Open in 2007, defeating Slovak Daniela Hantuchová for 3-6, 0-3. This victory constituted her fifth title in her career and the only one she obtained in Luxembourg.

Julia Görges is a German former tennis player, active from 2005 to 2020. She won the Luxembourg Open in 2018, defeating Swiss Belinda Bencic for 6-4, 7-5, and marking her first and only victory on the Luxembourgish court.

The prize bears the name of Jana Novotna, one of the biggest names in female tennis history. She was a Czech player who made history as one of the first openly LGBTQI+ sports personalities and was made a part of the tennis hall of fame in 2005. She won 102 titles through her 14 years career before passing away at the age of 49 in 2017 in her home, surrounded by her partner and her family, after a long, secret battle with cancer.

The Luxembourgish prizes are named after Novotna because of her love for the tournament and the many contributions she brought to make the tournament a more visible part of the tennis-playing season.

Hereditary Grand Duke Guillaume is passionate about sports and is a regular attendant of Luxembourgish and European sporting events.