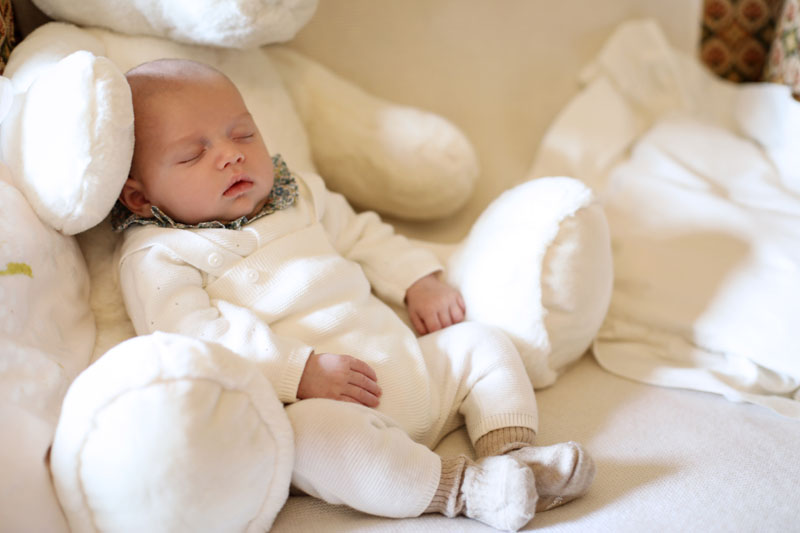 The Hereditary Grand Ducal Couple of Luxembourg have thanked the public for their show of support after the birth of the couple’s first child, Prince Charles. They also revealed what the celebratory donations from the public would go toward.

In a statement released by the Grand Ducal Court, Hereditary Grand Duke Guillaume and Hereditary Grand Duchess Stéphanie said: “We were very touched by the countless messages, gifts and the generosity of the gifts we received on the birth of our son Charles. We thank you very much.

“Thanks to the generosity of your donations, we will be able to support two projects that are dear to our hearts: the creation of an inclusive playground in Esch-sur-Alzette, and a project to combat child famine in South Sudan, project managed by Caritas Luxembourg.“

Upon Charles’ birth, the couple expressed their wish that people support child welfare projects in lieu of sending gifts.

“Those wishing to make a gift as a birth gift can contact the Fondation du Grand-Duc et de la Grande-Duchesse.”

Prince Charles Jean Philippe Joseph Marie Guillaume was born on 10 May at the Grand Duchess Charlotte Maternity Hospital in Luxembourg City at 5:13 am. He weighed 3,190 kg and was 50 cm.

He is second in line to the Luxembourgish throne behind his father, Hereditary Grand Duke Guillaume.