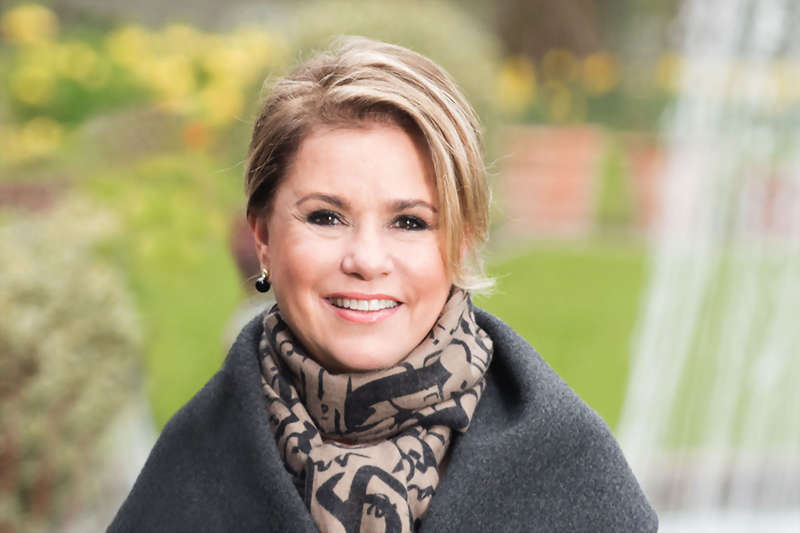 On Friday, 19 November, Her Royal Highness saw her efforts recognised with the medal “Protector Regio” of the Royal Nobility Corps of the Principality of Asturias. Protector Regio is Latin for Royal Protector.

In the readout from the medal presentation, it was said that Grand Duchess Maria Teresa received the honour “because of her close relationship with the Kingdom of Spain.”

Grand Duchess Maria Teresa welcomed a delegation of the Corps to the Grand Ducal Palace under the guidance of the Most Excellent Francisco de Borbón y Escasany, Duke of Seville, a fourth cousin of King Juan Carlos I and the President of the Nobility Corps of the Principality of Asturias since 2010.

Grand Duchess Maria Teresa is in excellent company when it comes to her new honour; she shares it with Sovereign Prince Albert and Hereditary Prince Jacques of Monaco, King Abdullah of Jordan and even Queen Elizabeth II.

The Royal Nobility Corps of the Principality of Asturias is an entity born in 1989, with the aim of regrouping Asturian nobility and those noble men and women with ties to the principality to “revive a tradition thousands of years old that ties moral, heroic and ethic values of our history with the necessities of our times,” according to their website.

The entity also has set three objectives for themselves: to study their shared history by creating research groups that catalogue archives of the principality, saving them from forgotten noble houses, with the aim of publishing them; cataloguing and preservation of the real estate assets such as palaces, homes and other properties received by ancestors; and the defence of the environment, aimed at preserving its beauty for the next generations.