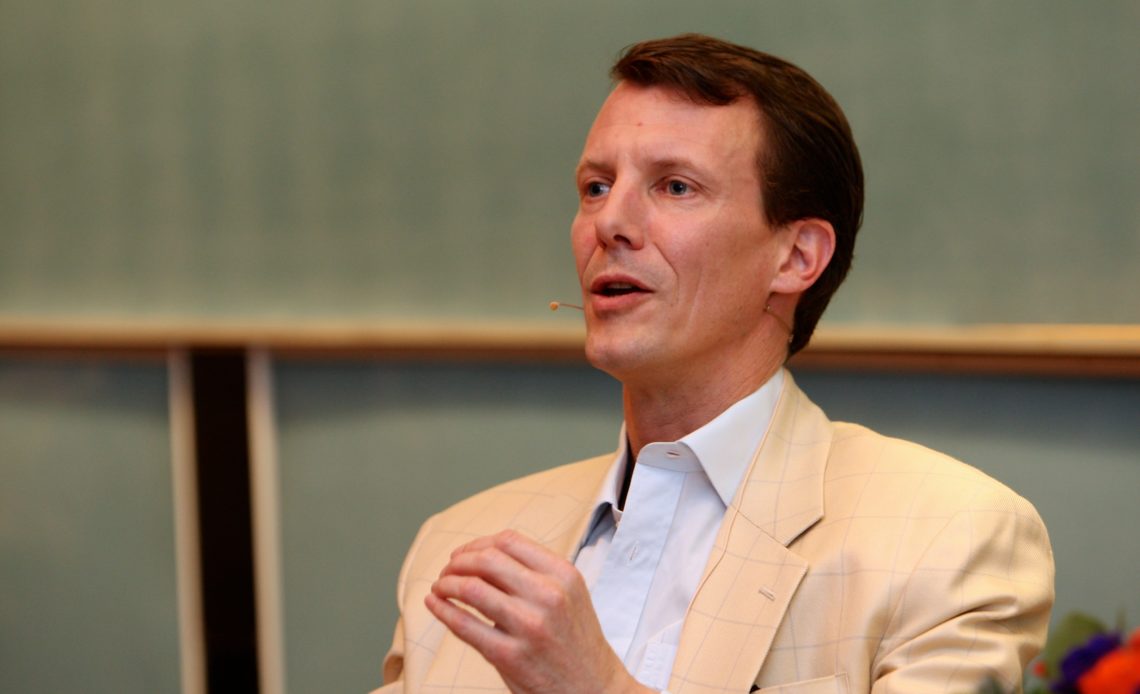 His Royal Highness Prince Joachim of Denmark will become Denmark’s military attaché to France. Prince Joachim is currently living in Paris taking a management course at the French military school.

Prince Joachim will take up a new job as a defence attaché in Paris from 1 September 2020, where he will be the link between the Danish and French defence. Prince Joachim will continue to perform certain duties for the royal family.

Because the Prince receives a grant, he will not receive a salary in his new position or be covered for housing or similar expenses, which would otherwise come with the position. The Danish Embassy in Paris will be the Prince’s workplace.

“The appointment of Prince Joachim will strengthen cooperation in the area of ​​security policy between France and Denmark, and the position is for three years”, said the Danish Ministery of Defence. In recent years, Danish-French cooperation has been strengthened with several joint missions and efforts around the world. There is no doubt that France is a very close ally and close strategic partner of Denmark as they are both NATO-members.

The Prince’s new duties will be to act as the secretary of Denmark’s Ministry of Defence in France. The attaché is a contact person in cases between Denmark and the host country’s defence and keeps Danish authorities informed of current military and defence policy developments.

Since September 2019, Prince Joachim has followed the highest-ranking military leadership training in France at the French École Militaire, and the Prince can also look back on a career in the Danish defence. The Prince began his military training in 1987, as a recruit in the Queen’s Regiment. Since then he has been a platoon commander in a tank squadron at the Prince’s Life Regiment, Lieutenant of the reserve regiments and Captain of the reserve regiments. In April 2015, Prince Joachim was appointed Colonel of the Danish reserve army.